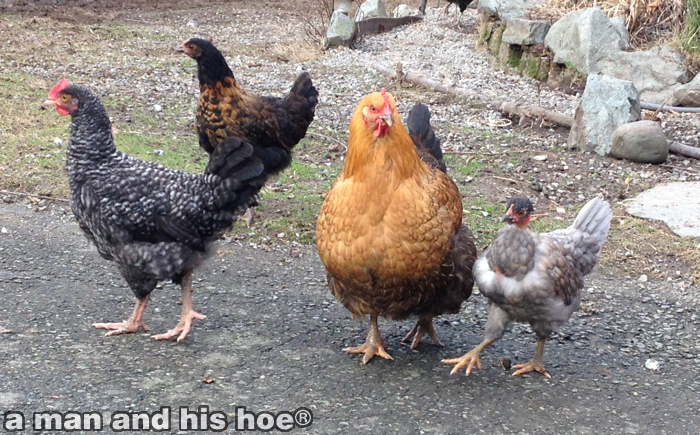 So when Miasa and her 11 week old chicks come running to see what we’ve brought home in the truck, their brains are firing away on all cylinders, as are the brains of many of the other chickens. They’ll keep investigating what we’ve brought until their curiosity is satisfied. 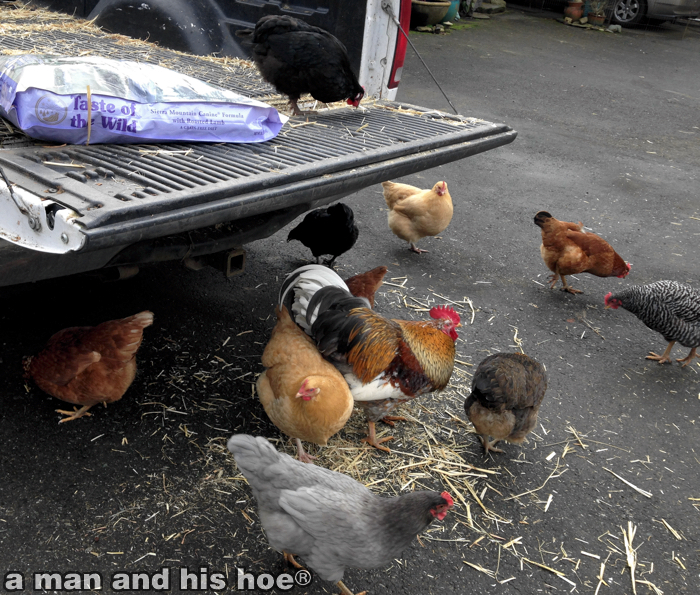