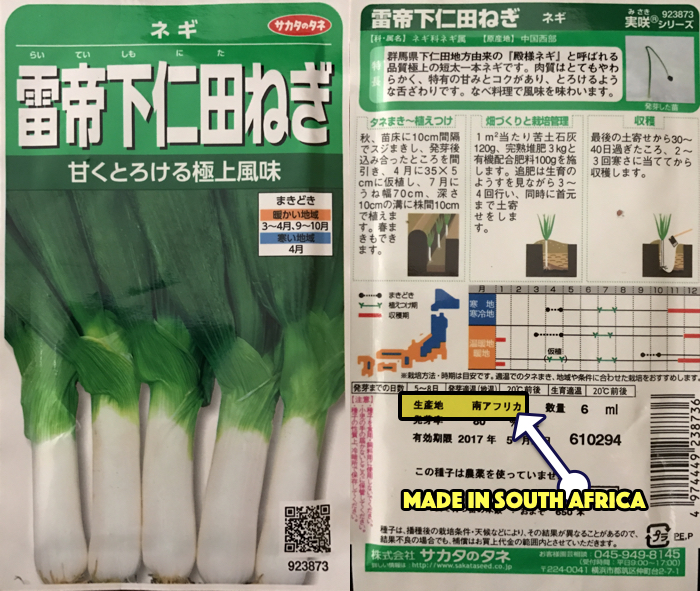 Impressed with the Shimonita onions I saw on TV, I ordered some seeds from Japan. They arrived yesterday: Thunder Emperor 雷帝 Shimonita Onions 下仁田ネギ! Much to my surprise, on the back of the package, it says that they were made in South Africa. According to various web sites, farmers in many parts of Japan have tried growing Shimonita onions, but they don’t taste the same as those grown in the village of Shimonita. I’ve read on some websites that once you get a few miles away from Shimonita, they taste different. So I was surprised that the seeds came all the way from South Africa.

They seeds were made by Sakata Seed Company, and they have operations all over the world. The description on the package says that the onions have a sublime, melt in your mouth sweetness. We shall see. 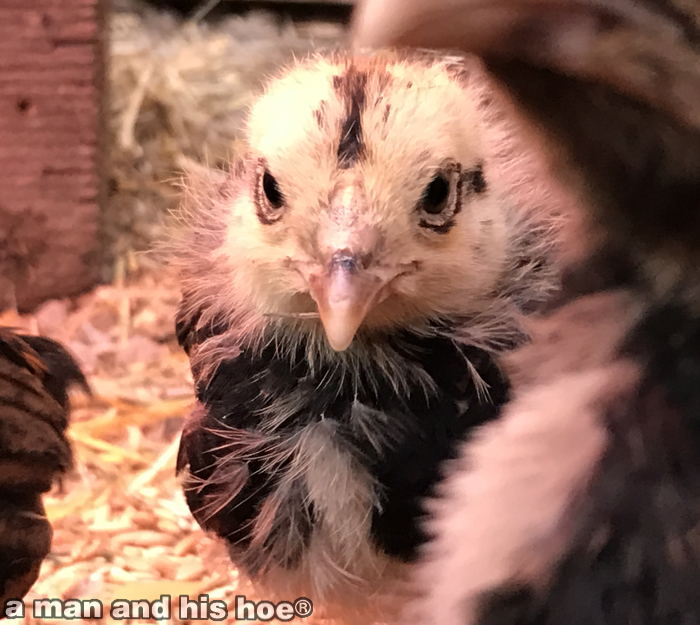 While I wait for spring to plant the Shimonita onions, there are chicks to attend to. The Dark Cornish and Silver Laced Wyandottes are six weeks old now. It’s hard to believe that the Franken-chicken grown for the supermarket meat shelves are nearing butchering size at six weeks. A normal chicken is just a fluff ball that easily fits in one palm at six weeks. 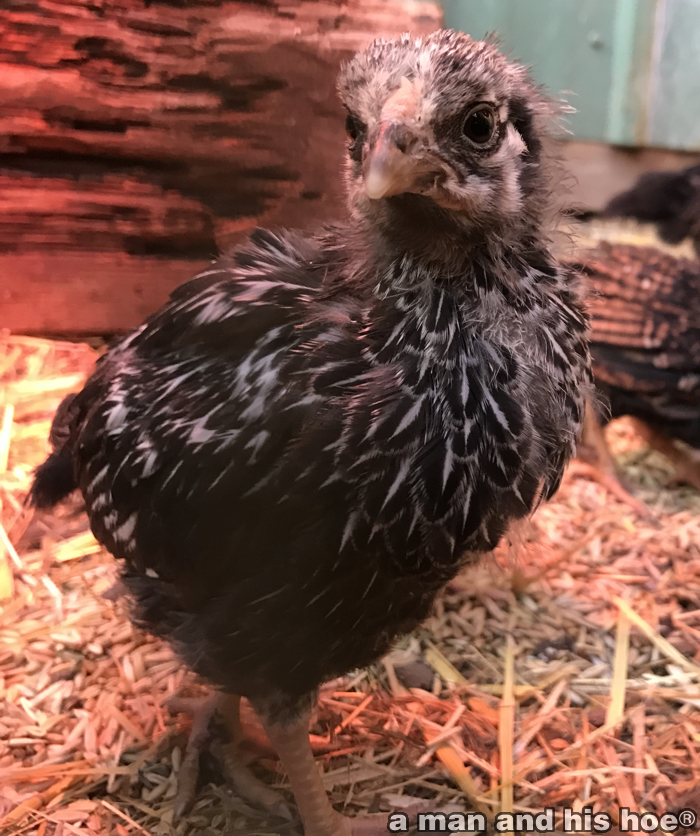 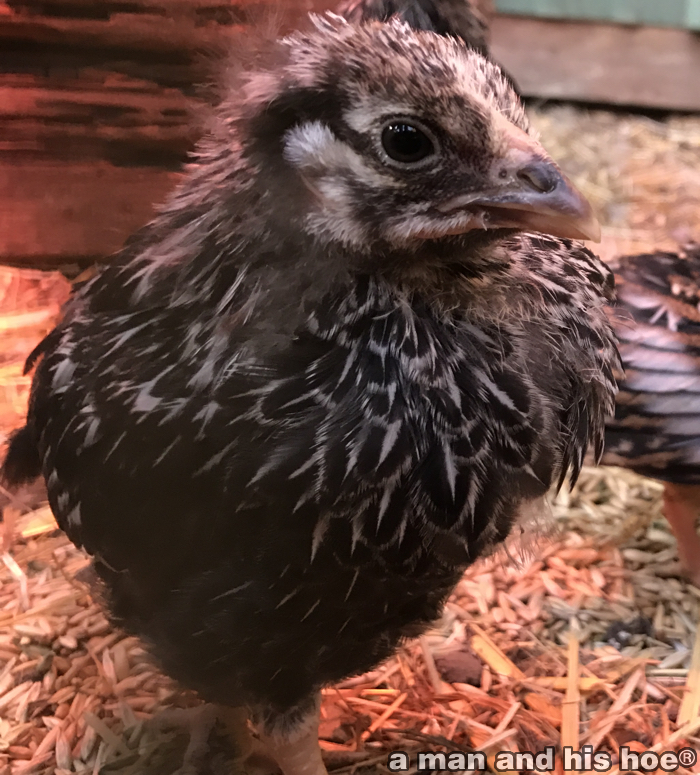