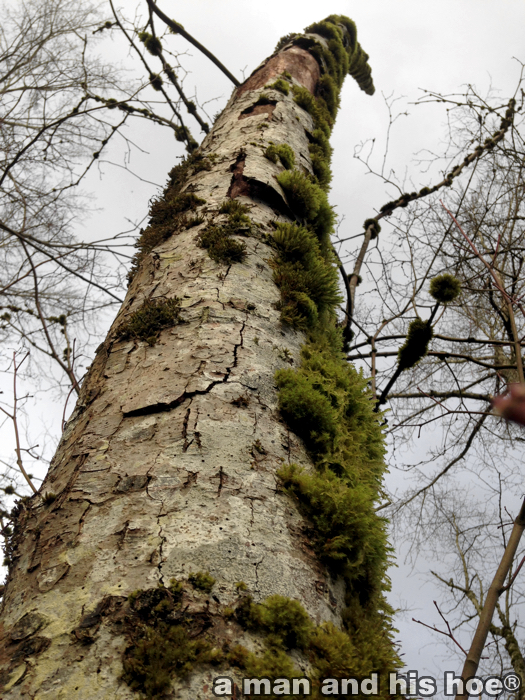 Deep in the woods, an alder has died. The mushrooms and mosses and ferns have moved in and are devouring it. But, even as they slowly turn the tree into dirt, they assiduously follow the law of beauty, one of nature’s preeminent principals. There’s Amalie Noether’s theorem, a fundamental tool of modern theoretical physics and the calculus of variations, which states that any differentiable symmetry of the action of a physical system has a corresponding conservation law. There are Newton’s laws of motion. There are the Einstein field equations, which describe the curvature of space-time due to mass-energy equivalent to the gravitational field. And on and on and on.

Then there is the law of beauty, Nature’s dictum that whatever must be done must be done with beauty. The mosses and mushrooms and ferns flagrant display of beauty, as they perform the mundane task of dismembering the dead alder, illustrates this fundamental law of Nature. You could say that Nature has an addiction to beauty. The capitalists and industrialists and hedge fund managers which rule us are doing their utmost to make sure we never see this beauty. They are working feverishly to wipe out as much of nature’s beauty as possible. They’ve even gone so far as to turn on as many lights as possible at night, so that we can’t see the glorious stars and planets and milky way and other galaxies when the sun sets. Their insidiousness knows no bounds.

All it takes is an alder dying in the woods to take heart that in some places at least, Nature’s law of beauty still prevails. 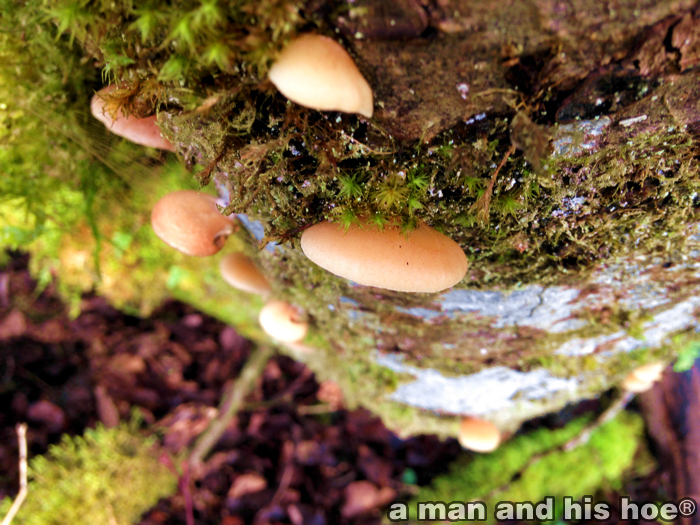 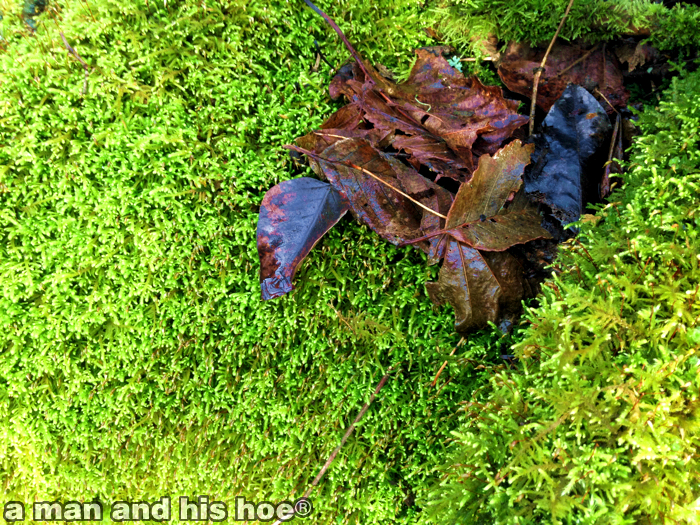 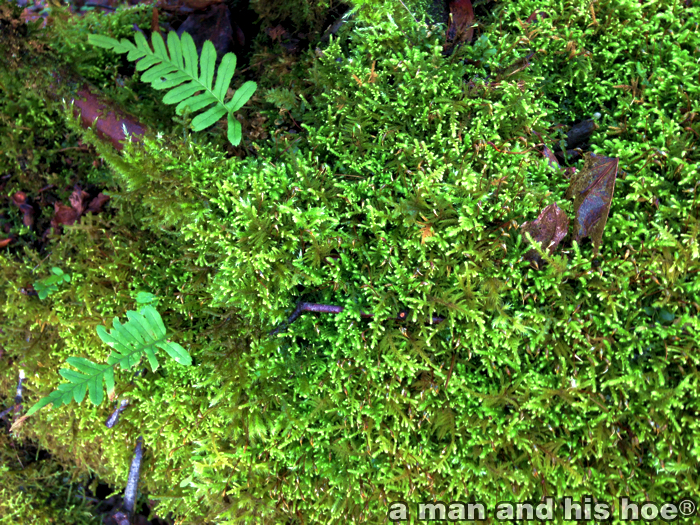