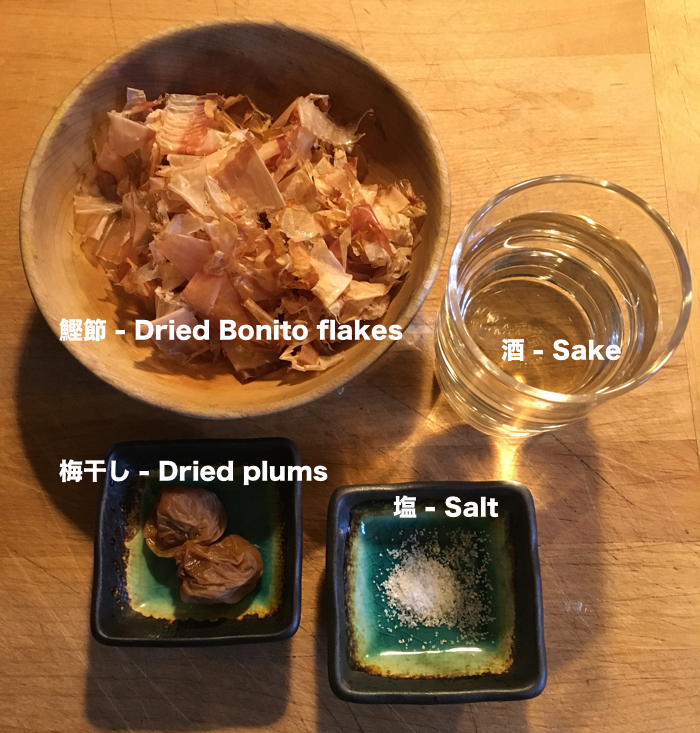 Irizake, a dipping sauce made from sake, dried plums, fish flakes, and salt, is having a comeback in Japan. Historical references to this sauce go back to the end of the Muromachi period (1336~1573). During the Edo period (1603~1868), irizake was an indispensible seasoning. If you were to have sashimi back then, you would dipped your fish in irizake instead of 醤油 – soy sauce. In Japan, soy sauce did not become a seasoning for the masses until the middle of the Edo period, and its current form did not appear until the late 1800s when scientific understanding of fermentation combined with industrial manufacturing to enable mass production of soy sauce. 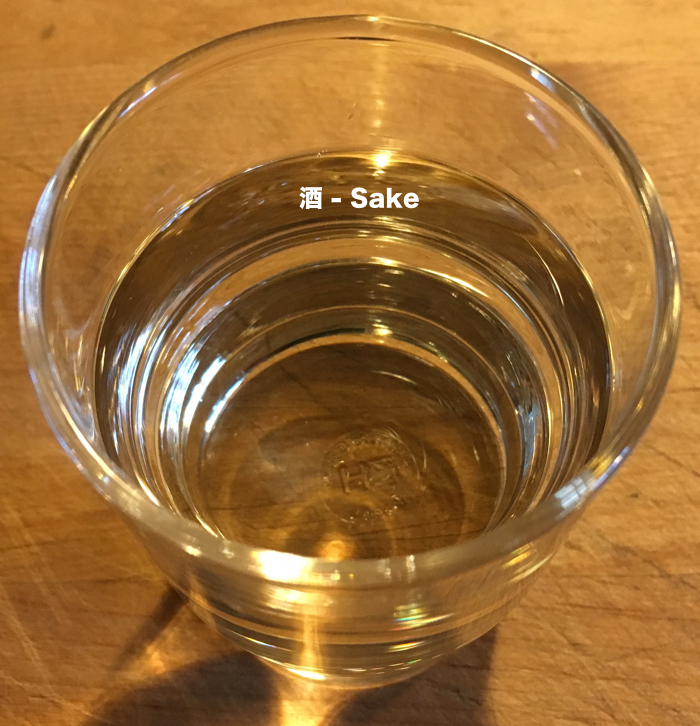 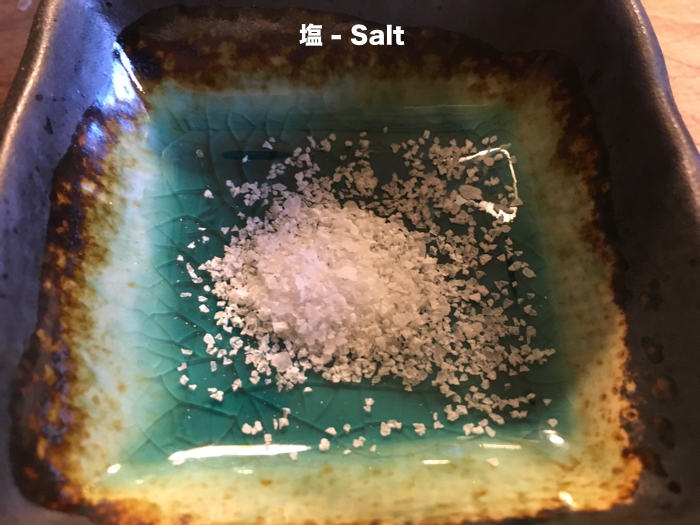 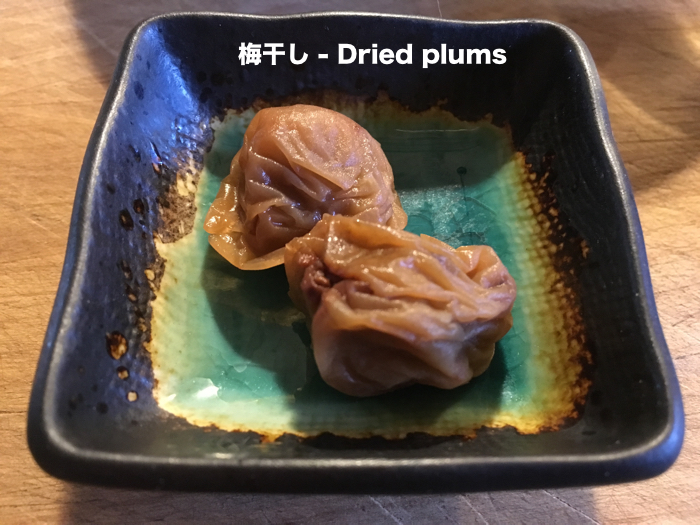 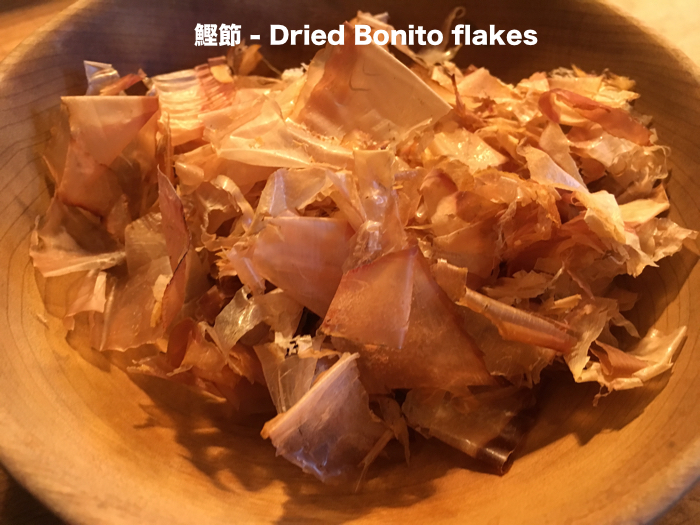 Irizake is easy to make. You first mix the sake, umeboshi, and salt together, and bring it to a boil. Once the alcohol has boiled out, you add the fish flakes and simmer until the amount of liquid has been reduced to half. Strain it, and you have irizake, a seasoning with a history of six to seven hundred years. 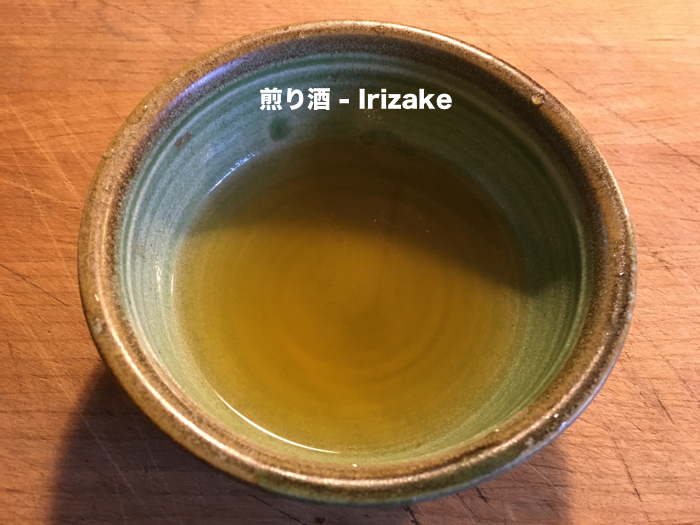 The very oldest versions of irizake are even simpler. The sake and umeboshi are boiled until the mixture is reduced to half. The result is strained, dried seaweed is added, and let to soak for a day or two.