The cherry blossoms are in full bloom now, three weeks earlier than last year. Last year it was March 27 when they opened up. They smell like baby powder. It’s been a very warm winter and spring. I looked back through my photos and found dates when the cherries bloomed before. They show what an unusual spring this is:

In the hoop house, the lettuce I planted last week is starting to pop out of the ground. 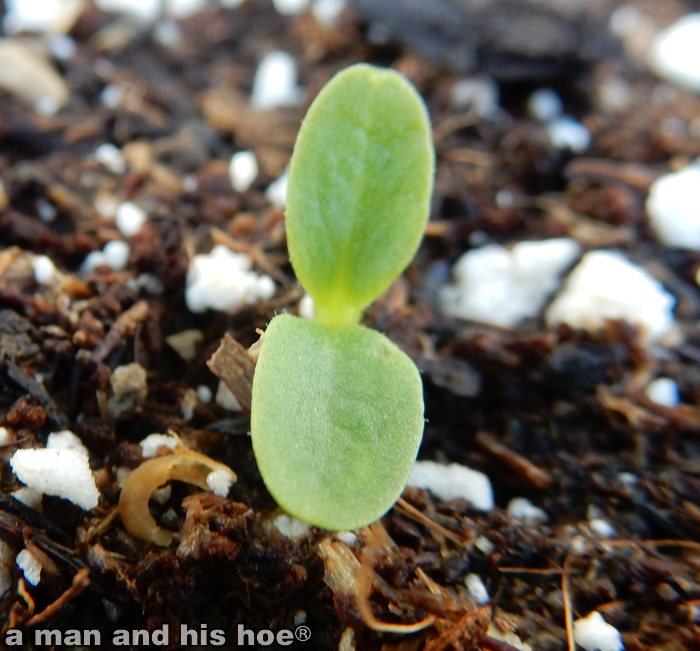