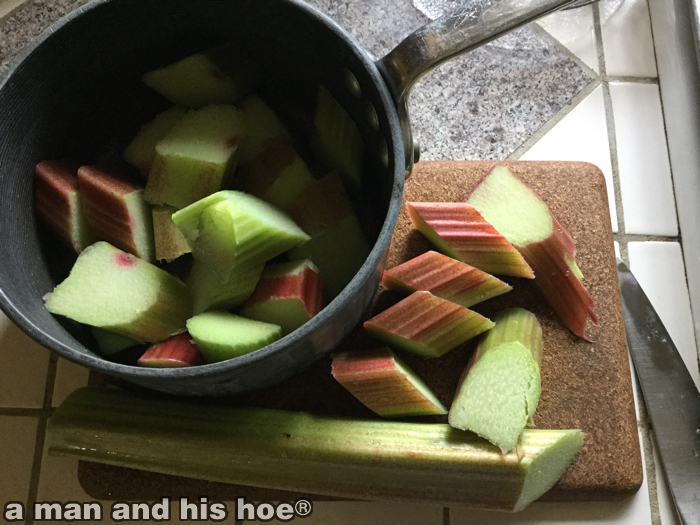 For supper there is rhubarb sauce to make from thick, juicy stalks of rhubarb, shooting out of the ground. There is a sound only rhubarb makes when you slice a knife through it, a sound so distinct there should be a special word just for that sound. It’s a crisp, wet, crunchy sound. No other fruit or vegetable makes that sound. The sound is best on just cut rhubarb. Slice several thick stalks from the garden and rush to the kitchen to hear it. Don’t stop to do anything else. With each passing minute, rhubarb loses its vitality, its ability to make your knife scrunch. Quickly rinse and toss the rhubarb on the cutting board. Grab your knife and scrunch, scrunch, scrunch. 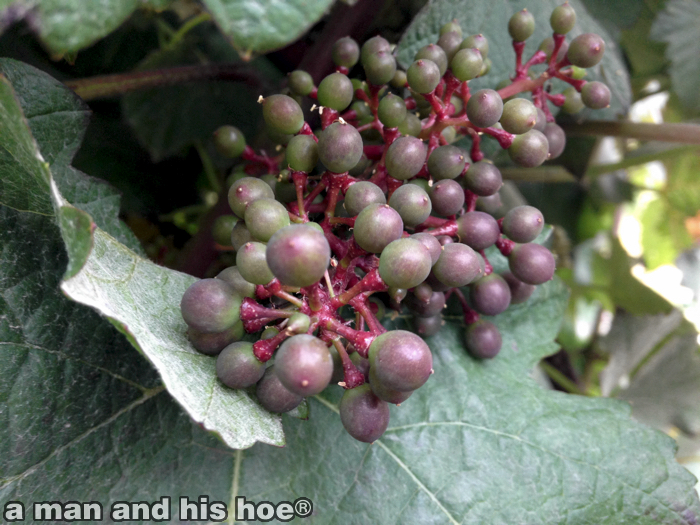 The grapes are budding. Will they ripen this year? If they don’t, the poppies will. Poppies are pure magic, from their tiny, tiny seeds, to their fantastical jagged jade leaves, to their glorious flowers, and perfectly shaped seed pods. What’s so amazing about their capped vase seed pods is that when they dry and you turn them upside down, all the tiny seeds roll out. You don’t even need to open the pods.

It’s no surprise they produce opium. If you had no idea which plants produce opium and you were shown a hundred plants in a verdant garden, you’d pick the poppies without a doubt. They scream, “We’re the crazy ones. We’ll make you happy!” It’s a scream only poppies make. 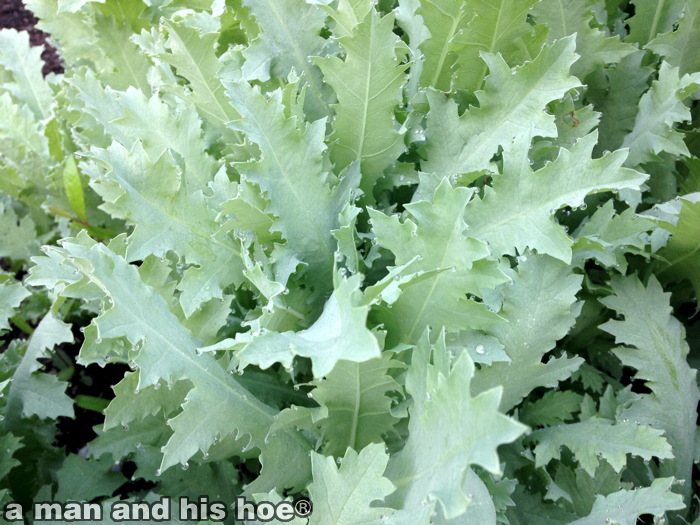 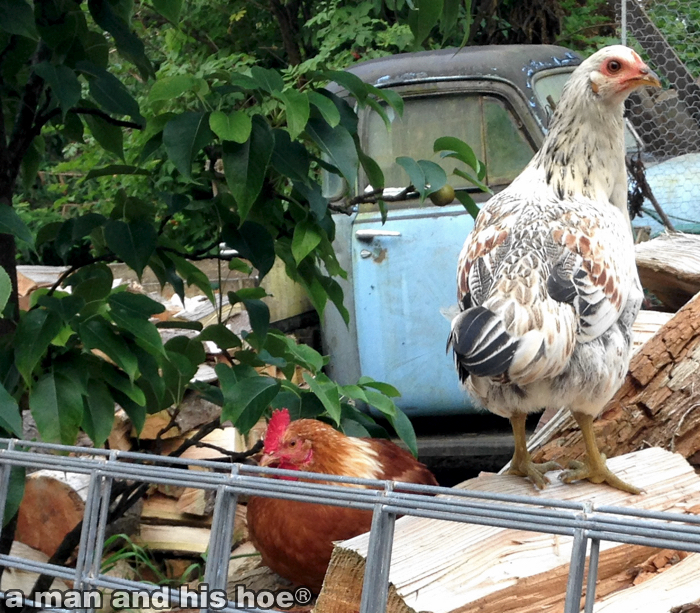 Look at what a marvelous bird Skunky has become. She has so many colors. It’s like nature couldn’t decide what color to make her and used a whole box of crayons to color her feathers. Skunky has a couture like no one else. 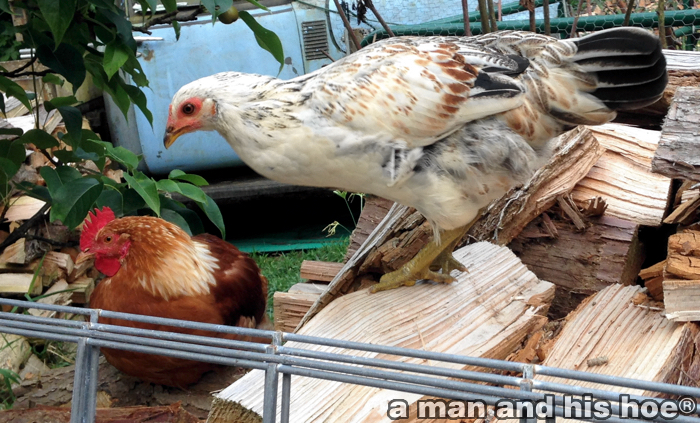