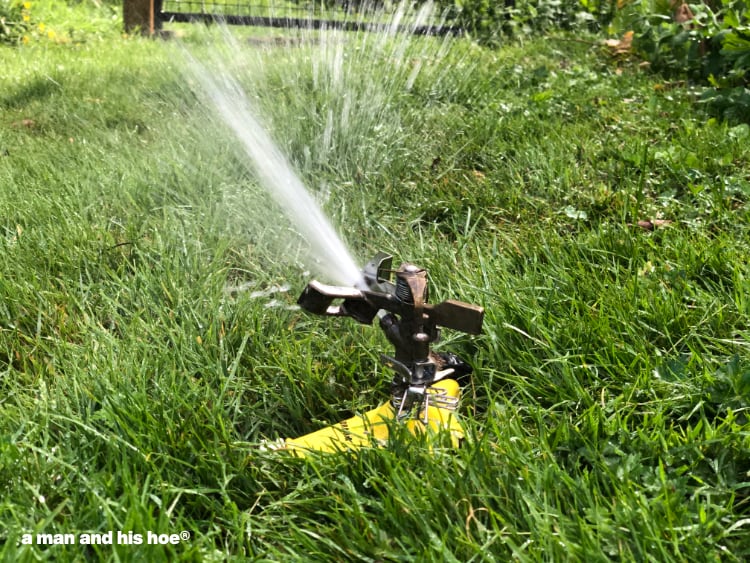 August morning, the season for sprinklers. The soft szz szz szz szz sound they make as the spin is soothing. It’s comforting working in the garden and listening to the sprinklers in the background. 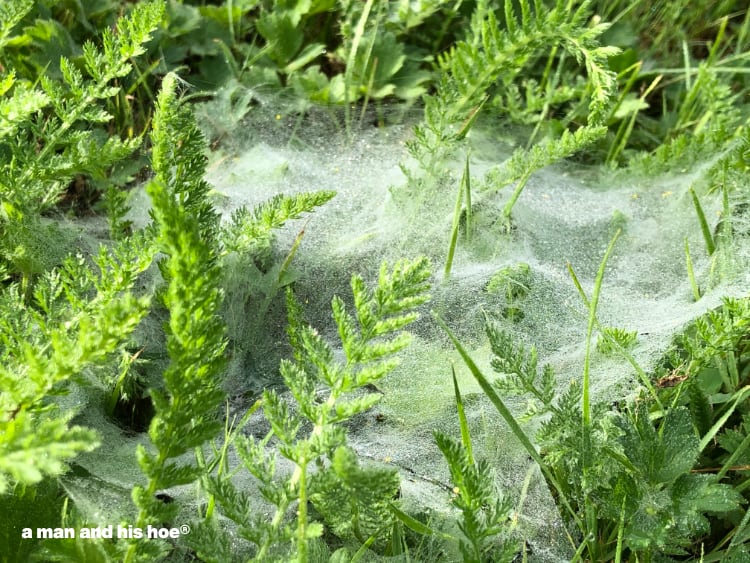 Morning dew reveals the spider webs in the lawn. They appear as thick clouds, shrouding the lawn. I suppose morning time, when the webs are so visible, is not a productive time for the spiders. Any creature is sure to see their snare and stay clear. If I were a spider, I’d sleep in until the sun dried my web, and I felt a juicy bug wriggle my web. 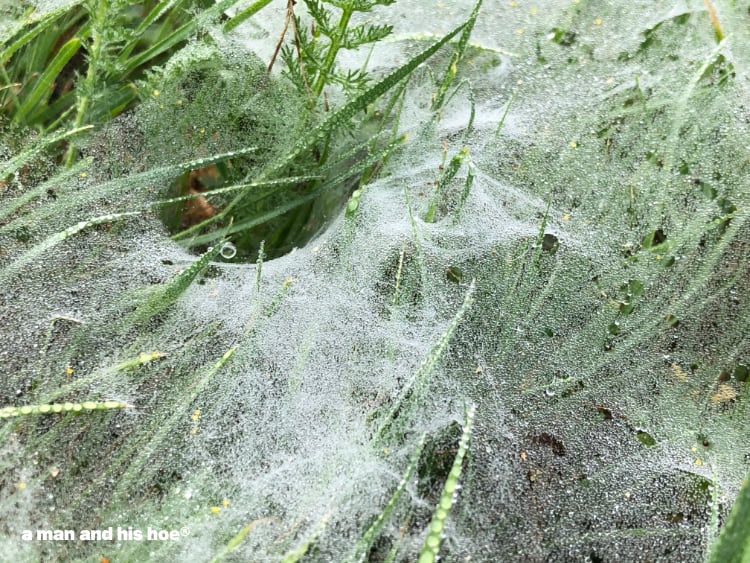 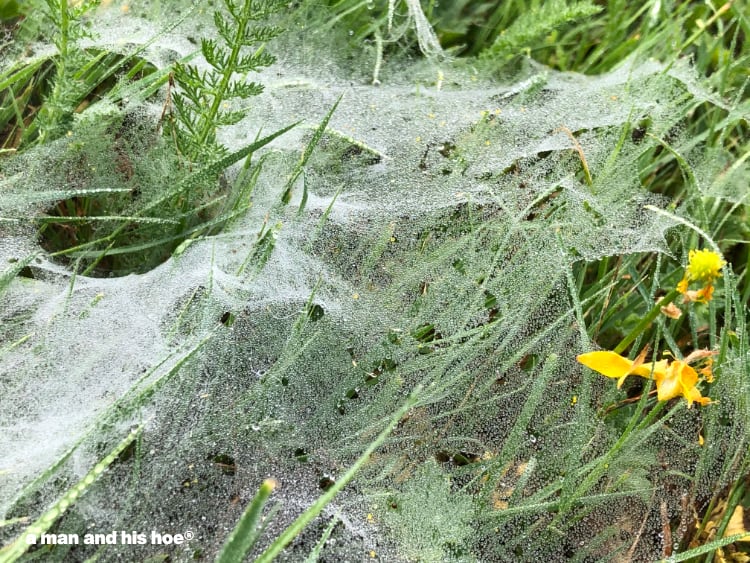 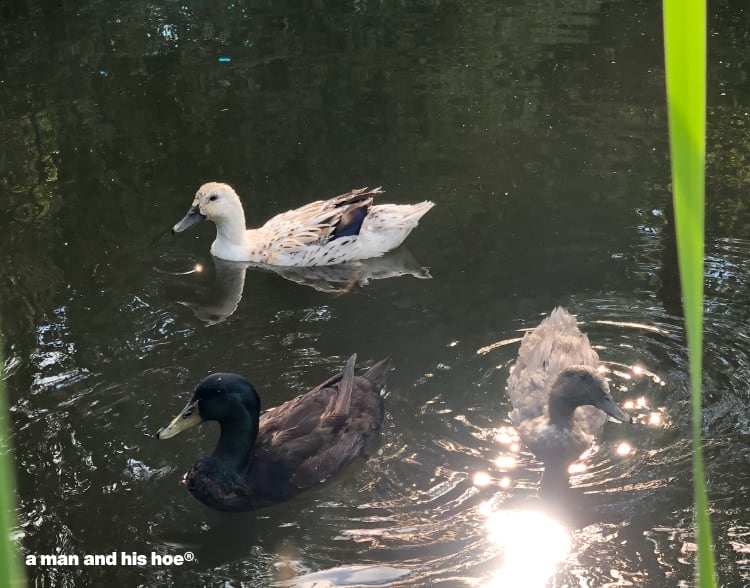 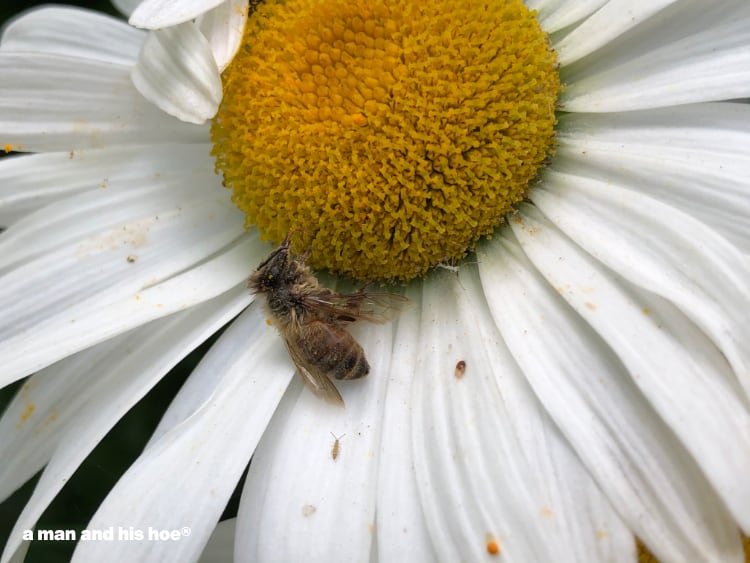 The dead bee I found on the daisy is still lying in state. Nothing has disturbed it during the night. How many others passed during the night to mourn her passing? How long will she wait in state until a breeze takes her to her grave, or raindrops wash her body away? She may slip quietly onto the ground, covered by dust by summer’s end, each year a little more dust collecting on top of her, until millions of years pass, and one day a paleontologist uncovers her fossilized body. Maybe I should wrap her body in parchment, write a note for that paleontologist, letting them know she died on a daisy in August. That certainly would shock the paleontologist, to uncover a fossil with a note.