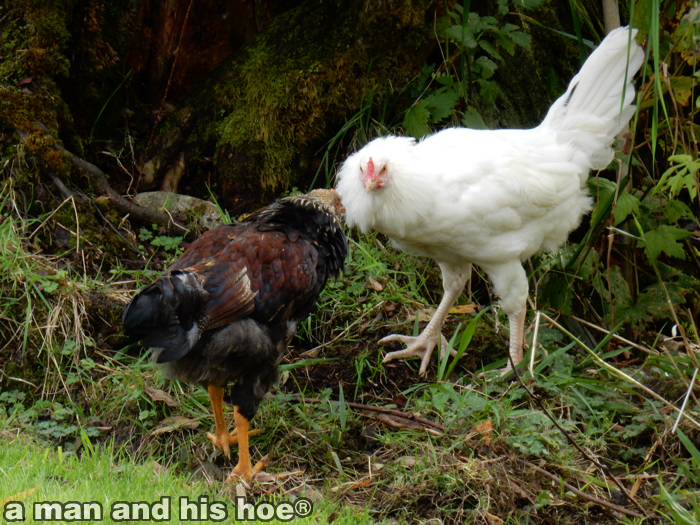 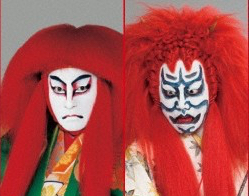 Dressed as flamboyantly as Kabuki actors, these young roosters put on a short, but elaborate performance. They are six months old now and turning into young men. Their combat isn’t serious yet, but in a few months it will be time to decide which ones to keep and which ones to eat.

Too many roosters make life difficult for the hens, and at a man and his hoe®, the hens have precedence over the roosters.

The fire in their eyes makes you believe in fire breathing dragons. When movie makers create Medieval tales of such dragons, they should think of giant chickens dashing out of caves and terrorizing the knights and peasants. 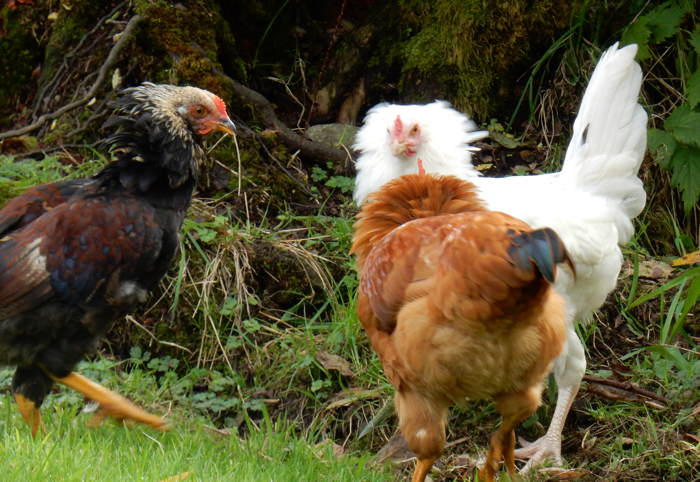 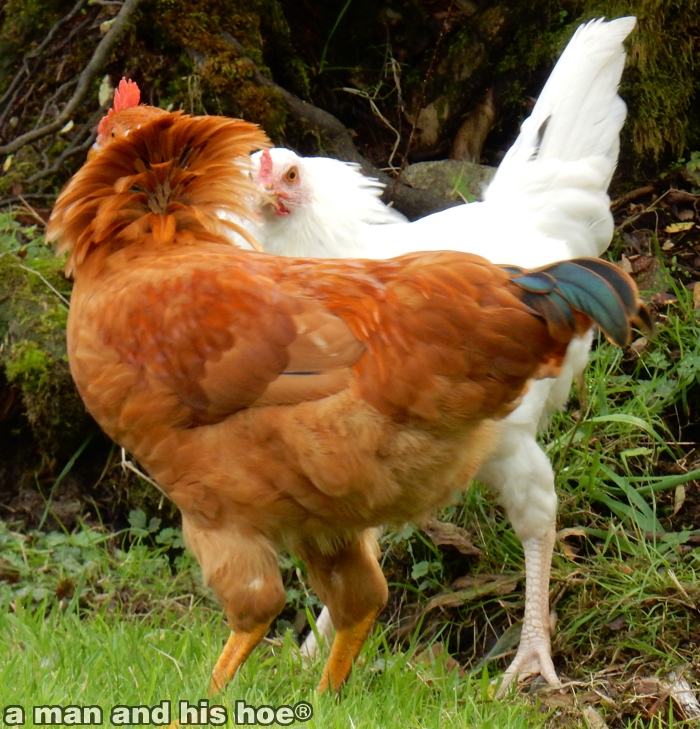