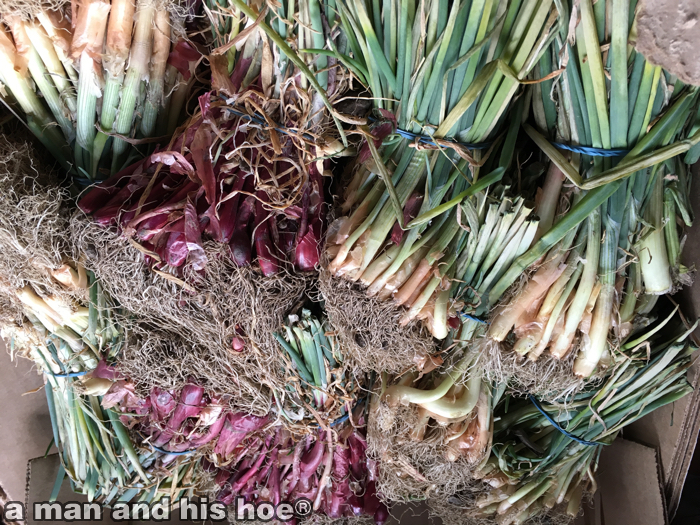 When you’re a child, it’s a given that adults are crazy, have a feeble grasp of reality, and are prone to pronouncing illogical edicts at the drop of a hat. Even so, I wasn’t prepared to learn out how batshit crazy the founding fathers were when I was reading a chapter in American History back in grade school. It was the first time I saw the word “union” in print, and read it logically, the way it was spelled: un-i-on, or the same as “onion”, another word I hadn’t seen in print yet.

George Washington, Thomas Jefferson, and I believe Paul Revere, were all going on and on about how “in onion there is strength.” The USA was founded by onion worshippers? I wasn’t impressed. In my mind, they were as crazy as the Israelites complaining after fleeing Egypt, that at least in Egypt they could eat onions and leeks, as if that was anything to complain about. Not having to eat onions and leeks, well, isn’t that something to be happy about?

Fast forward five decades, and here I am planting spades of onions. What could be possibly more delicious than onions and leeks, slow roasted until they are sugary sweet? What soup or dish doesn’t improve with onion? My husband has been known to suggest, not complain mind you, that just possibly, from time to time, I may use too many onions when I cook. It just goes to show that people change. In onion there is strength.