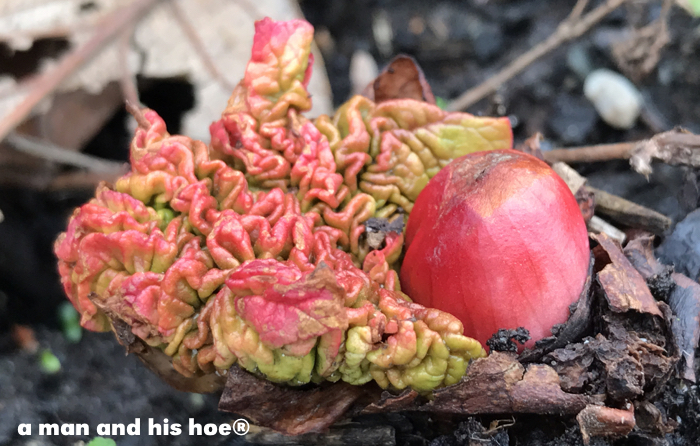 The rhubarb are pushing out of the ground. Their wrinkled, leaf embryos look hot to the touch, but are as cold as the ground. Their new leaves and bulbs are so red, you think they would bleed if you cut into them. I’ve never met a rhubarb, a person with the name Rhubarb that is. I’ve met a Daisy, a Violet, a Daphne, even someone called Oak, but no one called Rhubarb, unless Barb counts.

Why is that? Rhubarbs have admirable qualities. They are among the first to stir in the spring, the first vegetable you can harvest in northern climates, and they produce well into summer. They are strong, sturdy, look magnificent when their expansive leaves unfurl. You could say someone is as trustworthy as a rhubarb, as faithful as one, as productive as one, as sweet as one, and on and on. So all you expectant parents out there, you have my permission to name your child, Rhubarb. And if you do, introduce me to them someday so I can say, “I’ve met a Rhubarb!” 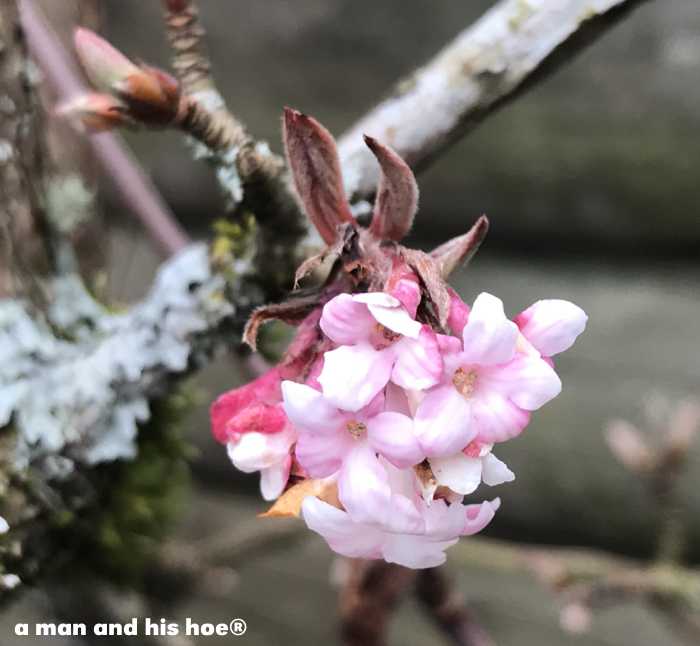 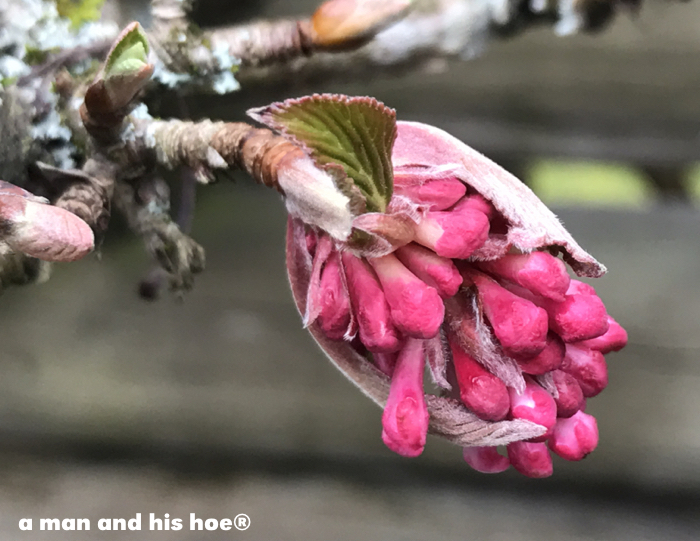 Pink is a dominant color these days. The blushing flowers seem embarrassed to have opened too soon. It’s too cool yet for bees to come flirting, and so the blossoms hover delicately, waiting and waiting for love to come their way. 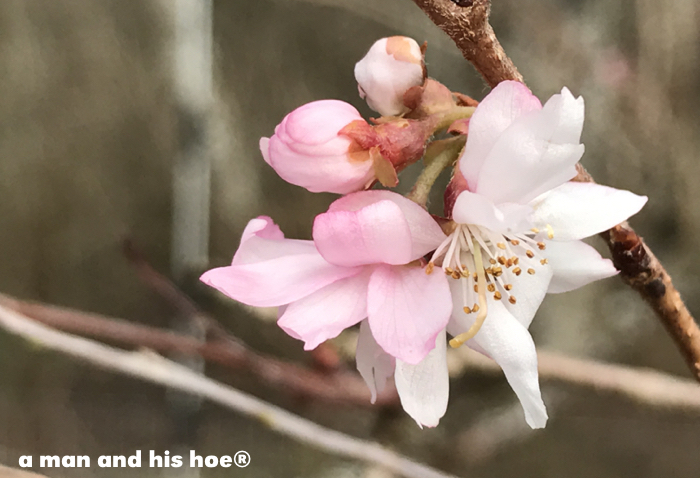