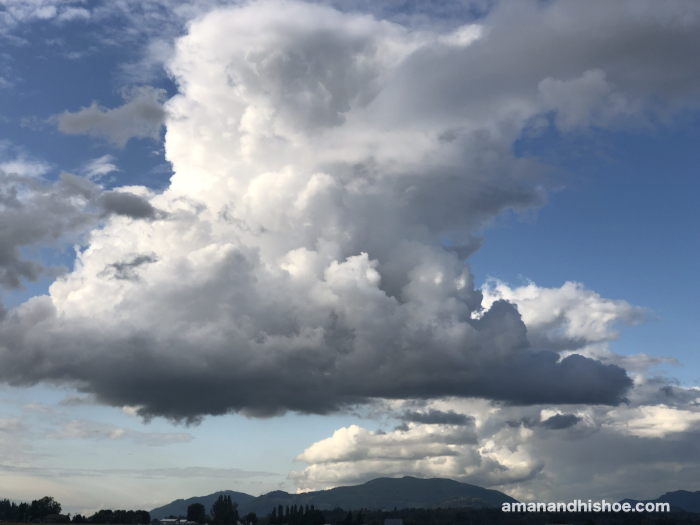 I love the blue of the sky this time of year. The billowing clouds make you think you’re driving through a Dutch Masterpiece from the 17th century. 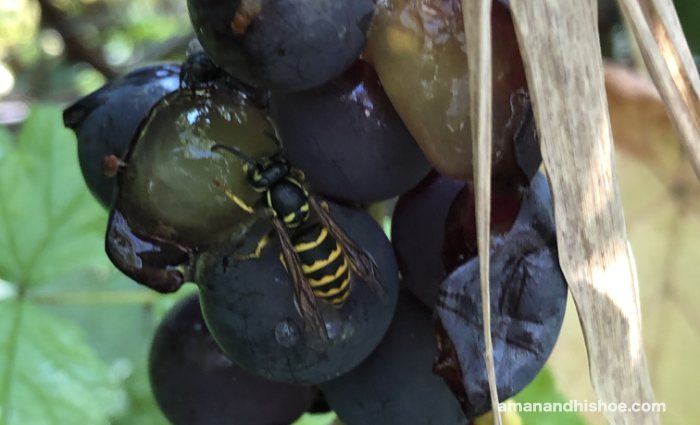 I went out to gather the last of the grapes only to discover that someone else had beaten me to them. Next year I’ll know to pick them when they are ready, though it wouldn’t be right not to leave a few for the other creatures, would it? You learn to share when you have a garden. What’s it like for a wasp to encounter a grape? Do they even entertain the idea of, “I can eat it all”? What would we do with grapes that are bigger than ourselves? Wouldn’t it be so much fun to peel such a monster of a grape?

One thing wasps don’t worry about is how to pay for a grape. They just eat it. It’s how most of creatures operate, in an economy where everything is free, everything is up for grabs, and they’ve managed to flourish for hundreds of millions of years without ever needing a dime. Amazing when you think about it. 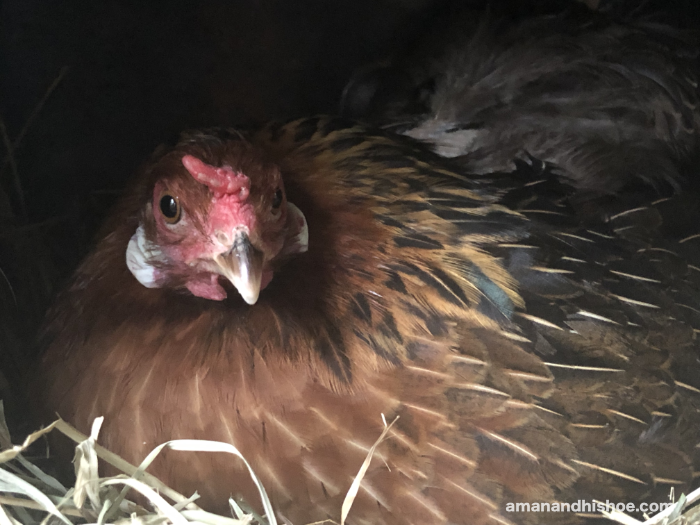 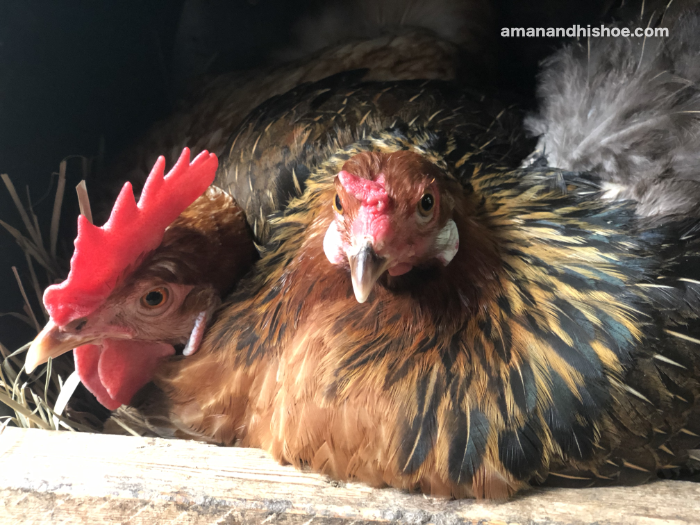 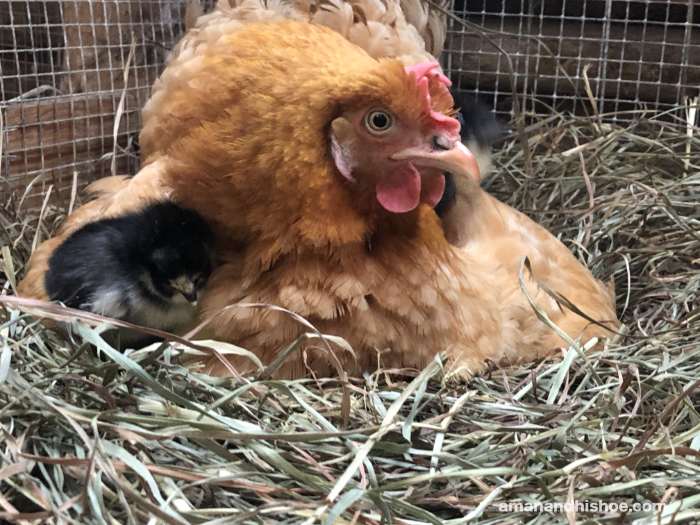 This is probably my last brood of the season. Butter Ball is taking care of 14 chicks, a mix of Golden Wyandottes, Delawares, and Barred Rocks. She was broody for nearly three weeks, and on Friday I ordered the chicks. They were shipped on Monday. Wednesday morning I was at the Post Office before the mail truck arrived from Everett, and the chicks were under her by seven a.m. 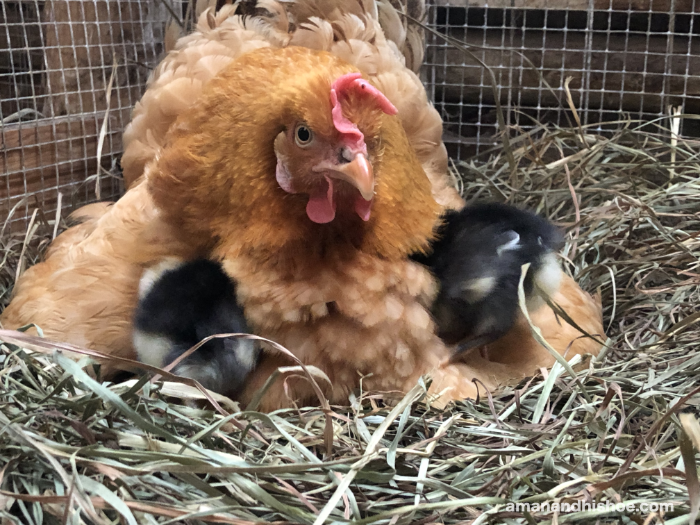 Now you see it, now you don’t. Hens seem to have an infinite capacity to hide chicks in their feathers. 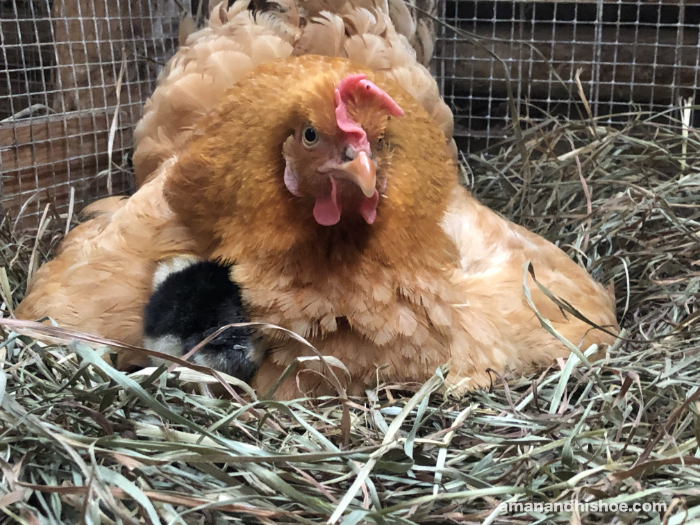