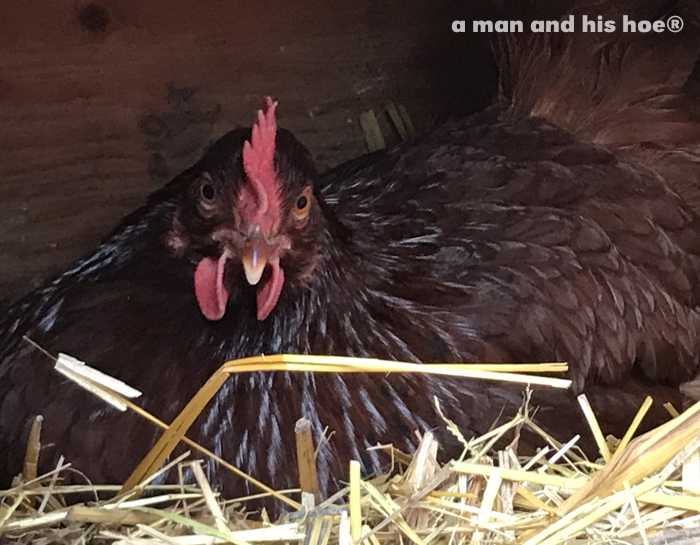 We humans invent the oddest things. Overtime. It’s a big issue in Japan as next year’s college graduates look for their dream job and companies are frantically recruiting them. It’s no secret that many Japanese workers whittle away the evenings and nights doing overtime, but college graduates are on to companies which treat their workers that way. On the news last night were clips of college students going out at night, binoculars in hand, to spy into the office windows of companies they were interested in interviewing with. If they see the office lights on and catch workers toiling away late into the night, they scratch those companies off their list of places they want to work. And with the severe shortage of workers in Japan, companies are responding, slashing overtime and figuring out how to run their companies while demanding as little or no overtime at all. Otherwise the new college graduates will go work for someone else. Some companies turn off all the lights in their offices by eight p.m. Other companies resort to reducing the bonuses of all the staff in a division if even one person works too much overtime, and increasing the bonuses of divisions with no overtime. If the trend continues, Japan may become known as the country of no overtime and holidays. There are now 16 national holidays a year in Japan. Recent additions are Green Day 緑の日 – May 4 (from 1989), Ocean Day 海の日 – 3rd Monday of July (from 1996), and Mountain Day 山の日 – August 11 (from 2016).

Overtime, it’s not even a concept for a chicken like Ruby. There really isn’t this idea of a time for this or a time for that or schedules or having to please the boss. It’s sit on a nest if I have the urge to lay an egg. Go out and eat if I’m hungry. Gossip with the other hens. Flirt with the nice rooster. And I guess, just do what she wants, all the time. 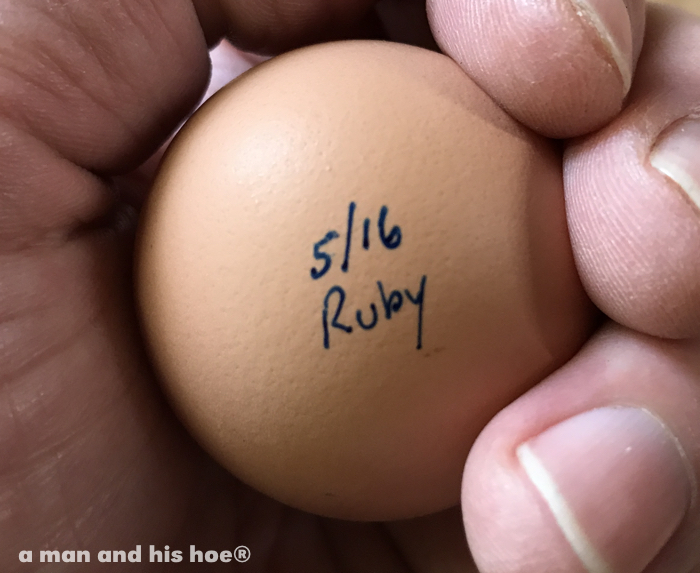 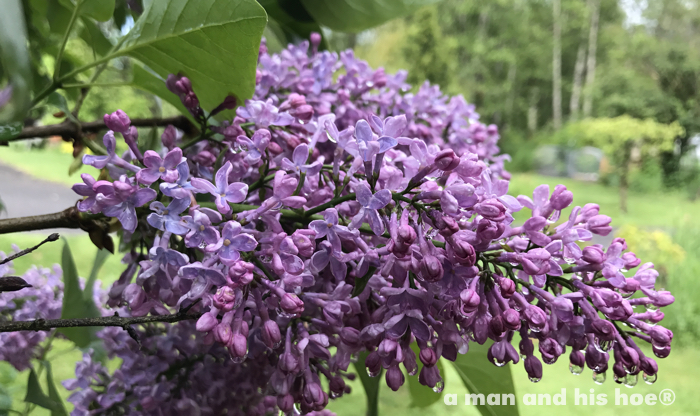 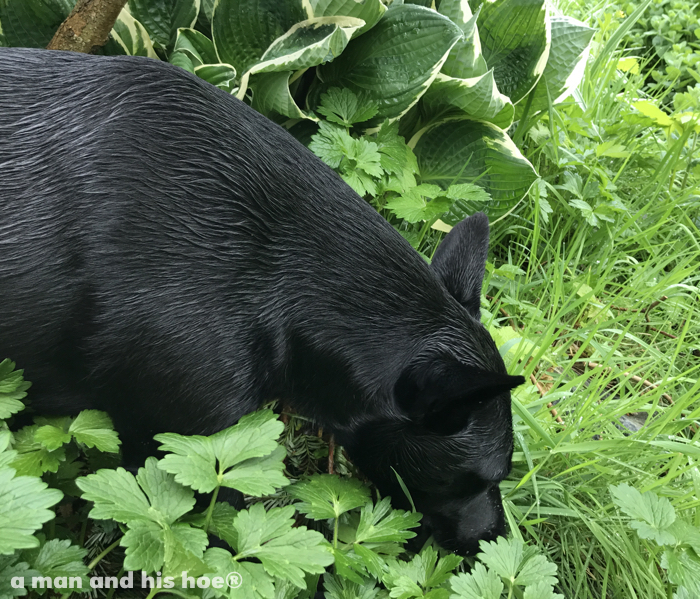 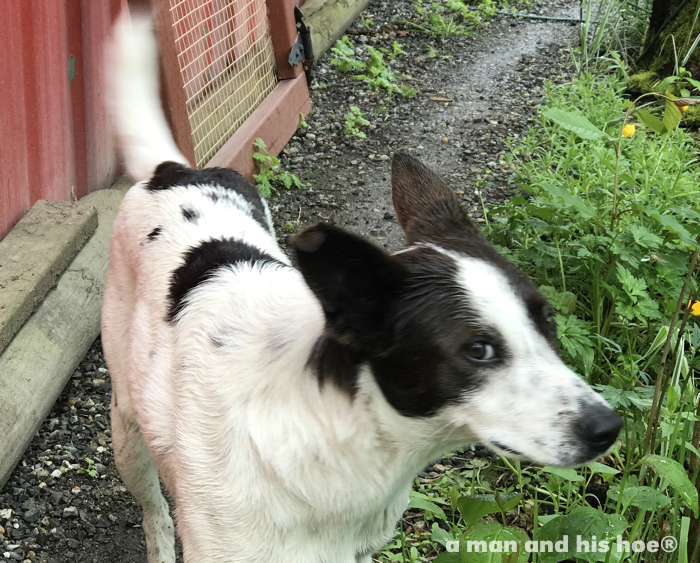 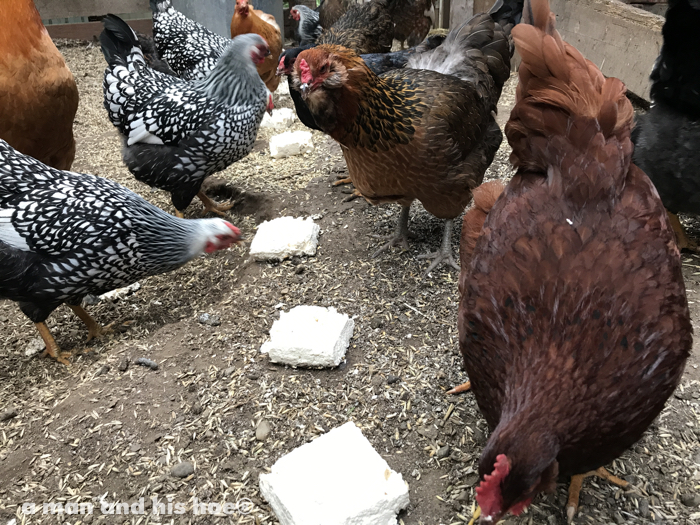 For the chickens this morning it’s a tofu breakfast. Such good food and no overtime required.