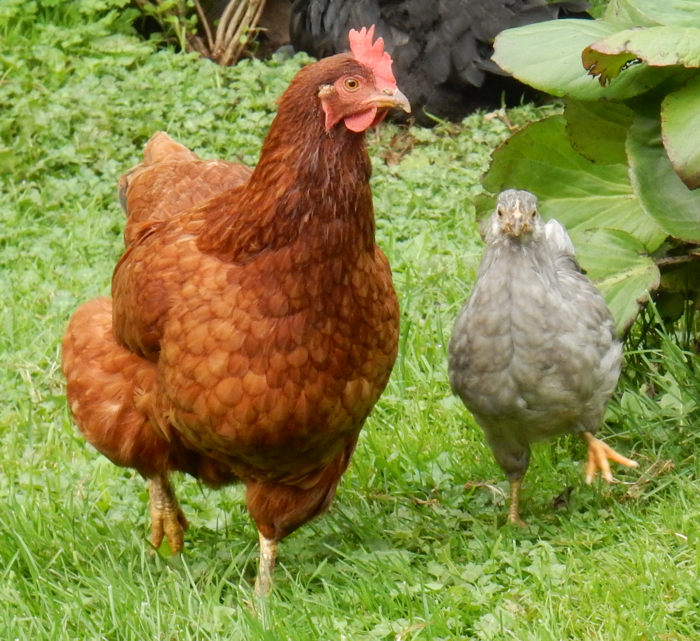 Ruby’s two month old chick isn’t ready to leave her mother’s side. Ruby is done being a parent, but she doesn’t mind when her chick tags along. When Ruby is off on her own, the little chick panics and goes running around, peeping while she looks for her mother. The chick doesn’t feel secure being on her own yet.

But when she is with Ruby, the chick loves racing through the grass by her mother’s side. 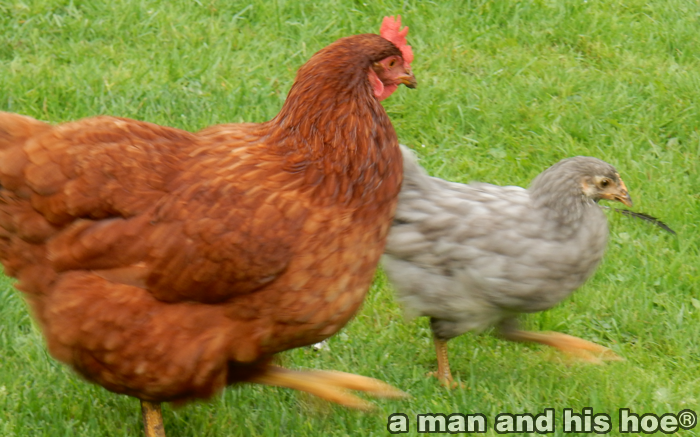 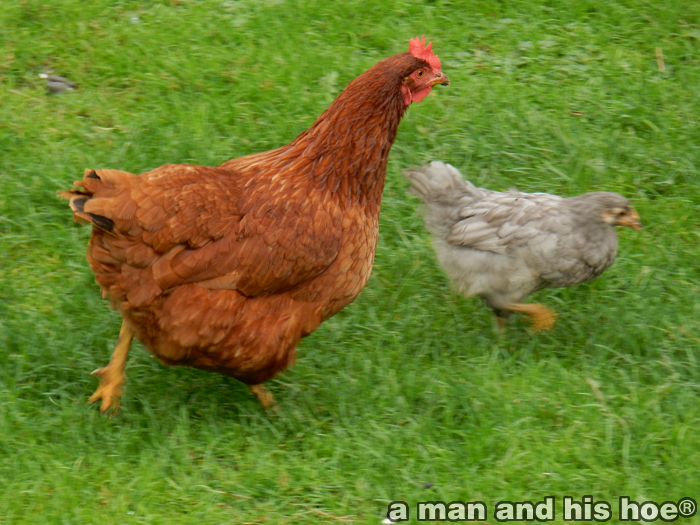