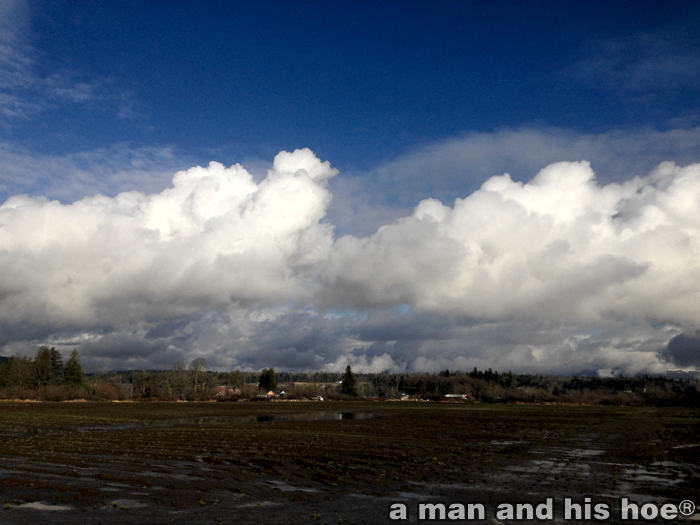 The skies yesterday were like mid summer, billowy white clouds against an azure sky. The swans were as happy as could be. I had to stop and listen to them. When they get together in groups, they have so much to talk about. Maybe if I spent a year with them, listening to them day and night, then maybe, I might understand what they are saying. Whatever it is, they can’t wrap up their conversation in a few minutes. It takes them hours to speak their minds.

Posture must have a lot of meaning. Sometimes they talk with their heads held high, other times they twist their neck downward and talk low to the ground. Then there’s the head bobbing thing they do. There’s so many subtle movements they make with their heads and necks, half of what a swan says, may be with their head and neck movements, not their trumpet calls.

And with swans flying in and out of the group, there’s always new company to tell the story all over again. In reality, the swans most likely fly from field to field looking for good things to eat. But, just maybe, the reason they fly from field to field is because they get bored with the conversation in one field, and fly off to mingle with another group, hoping to hear something more interesting.

It makes you wonder if swans ever get close to landing, but see some blowhard swan they can’t stand, and keep on flying to avoid having to listen that swan again. 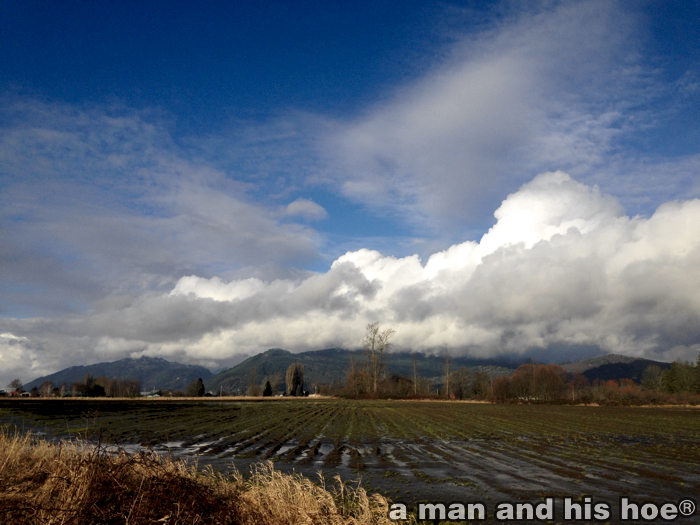