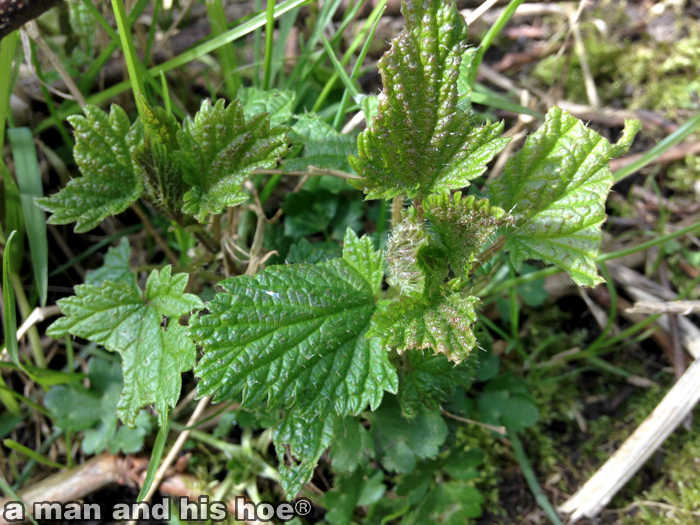 Each week there is something new to celebrate. This week it is nettles. Yesterday I saw some nettle nips for sale in the store, so today I went to check on our nettle patches, and discovered many nettles sprouting. Tonight’s dinner will be a celebration of the first nettles of the season.

Nettles (Urtica dioica) are rich in vitamin A, vitamin C, iron, potassium, manganese, and calcium. The Bottle Inn in Dorset, England, has a raw nettle eating contest. That I will leave up to you to try. 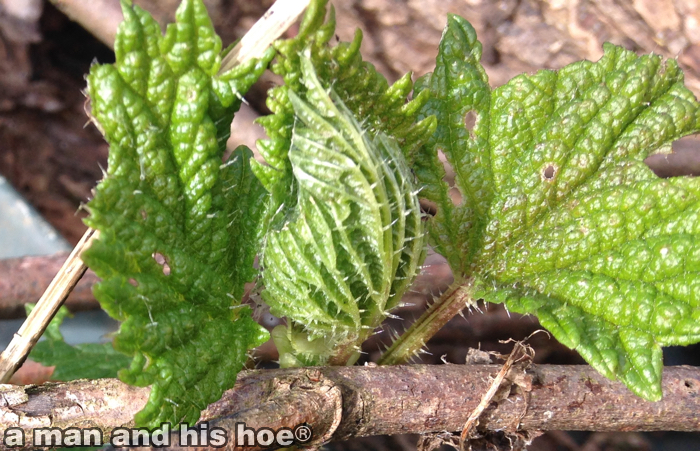 Japanese celebrate many firsts during the year. The excitement on yesterday’s weather report was that the first strong wind of spring might blow. Today, February 22, it was official. Parts of Japan recorded the first 春一番 (haru ichi ban) of the year, which translates to “the first one of spring”. It is not any strong wind. It has to meet these conditions:

There are many wonderful “firsts” to celebrate each month. Tonight it will the first nettle soup of 2015. Soon it will be the first rhubarb of the year followed by the first asparagus. Those should be national holidays. 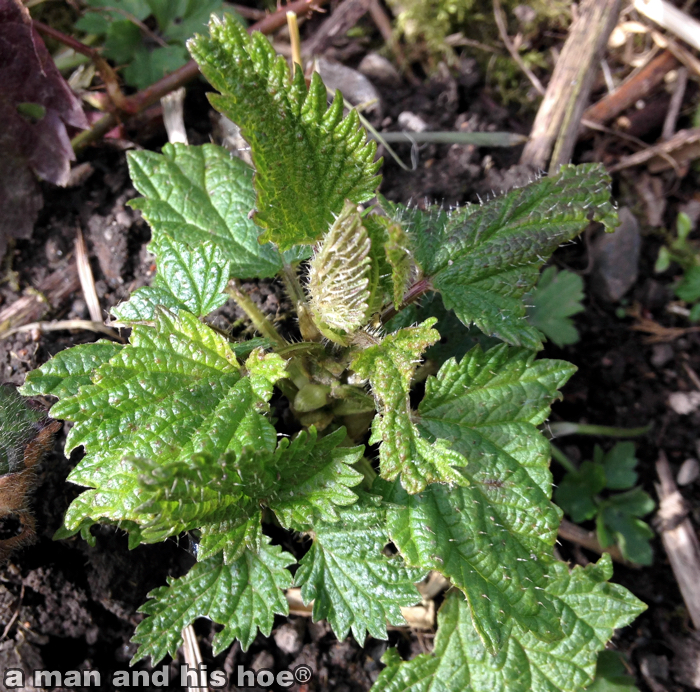