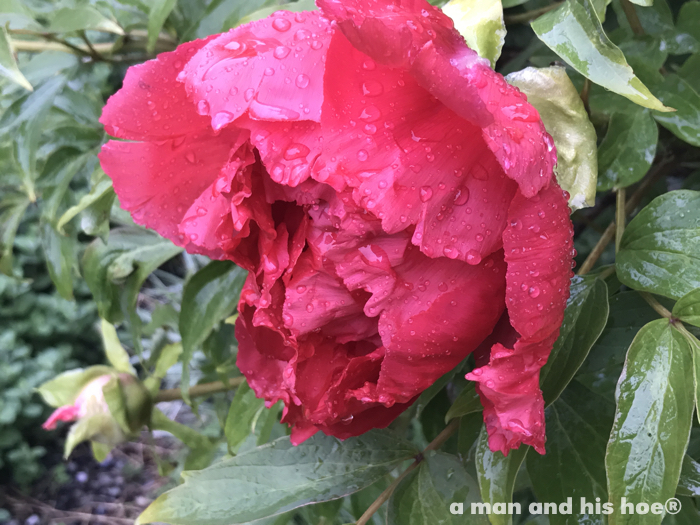 In Japanese, the characters are still 陰陽, but in China they have been simplified to 阴阳, and the simplification is rather ingenious, as the right portion of the character for yin is the moon-月, and for yang it is the sun-日.

Another important season are the months when peonies bloom. They opened a few days ago. Peony time is definitely a yang time of year. 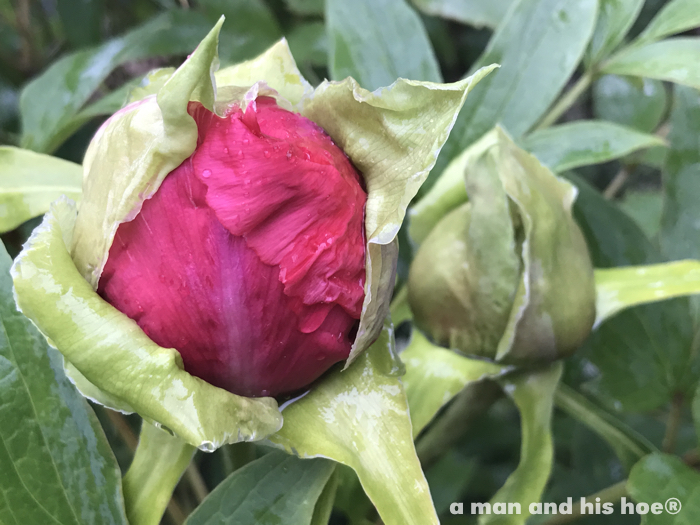 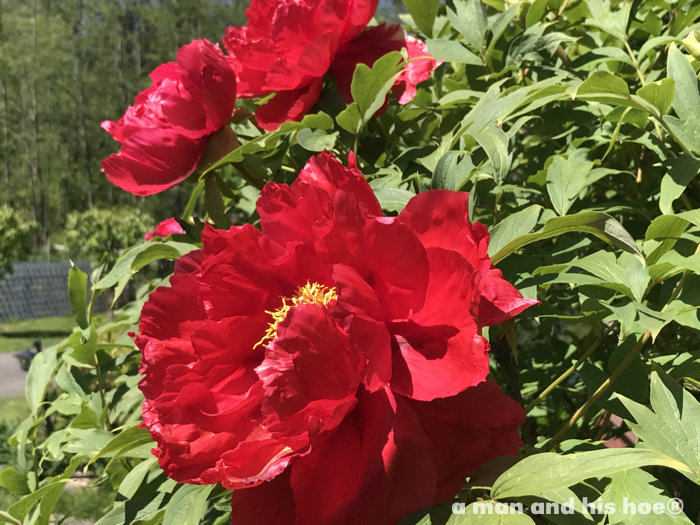