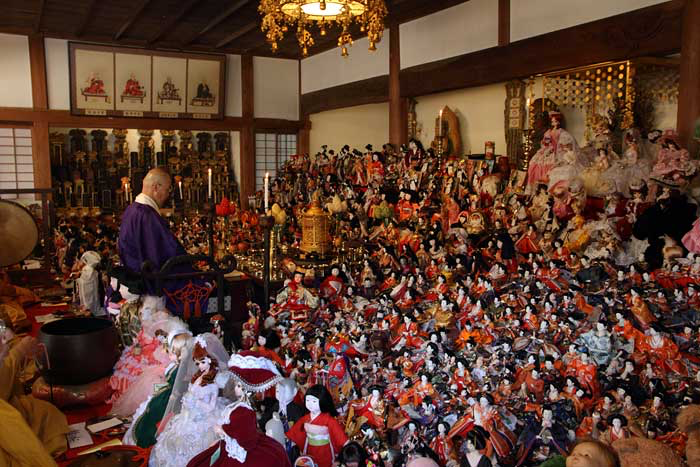 So what do you do with a doll you have loved for years as a child and are now too old to play with it? If you’re in Japan, you can have a funeral for it. There are Buddhist temples and Shinto shrines throughout Japan which regularly conduct funerals for dolls.

Things with eyes and mouths can not be thrown away, is a way of thinking in Japan. There is a view that since dolls are in such a close relation with people, that they share our memories and feelings, so throwing them away is not an option. 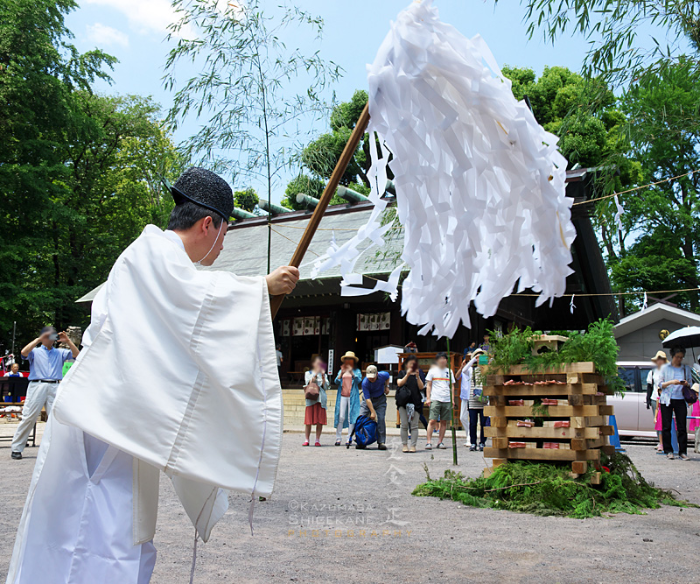 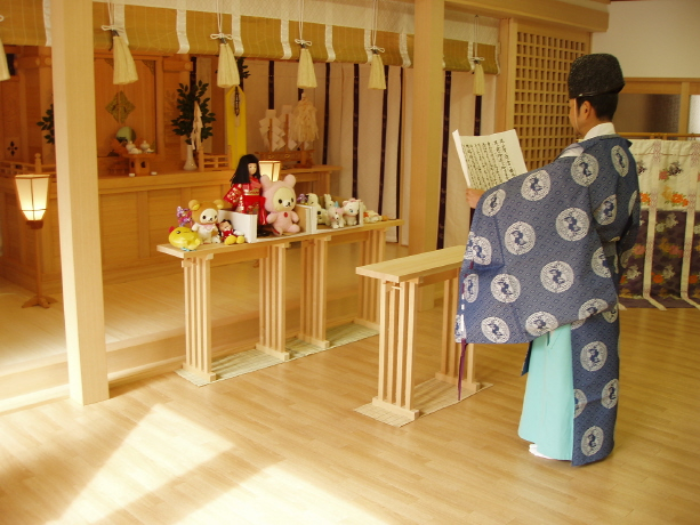 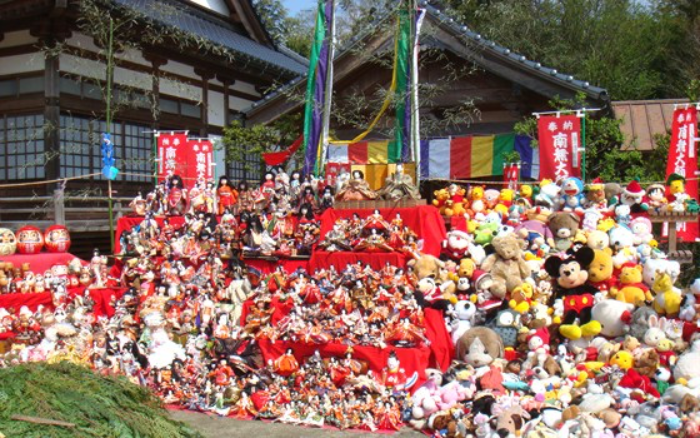 At a doll funeral, priests conduct a memorial service for the dolls, thank them for their service, and send them on to the next life after the service. At the Meiji Shrine in Tokyo, some 30,000 dolls a year are honored this way and during the funeral huge taiko drums are played, and shrine maidens perform special dances for the dolls. 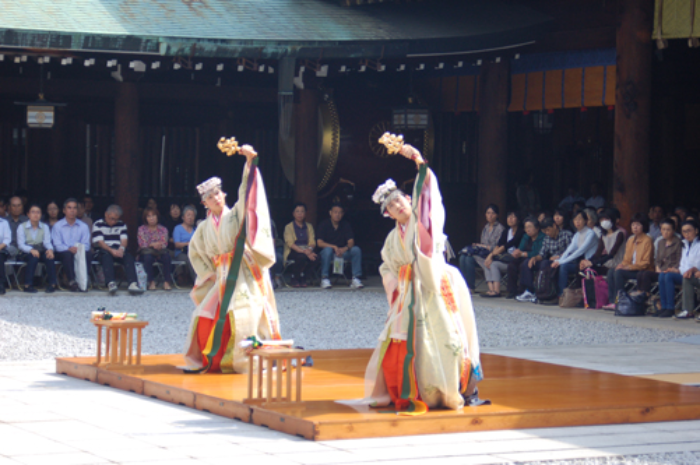 In a world awash in conflict, strife, and controversy, it’s calming to know that there are places where some feel so much for their dolls that they conduct elaborate funerals for them. It’s a pleasant thing to ponder as I watch the snow melt. 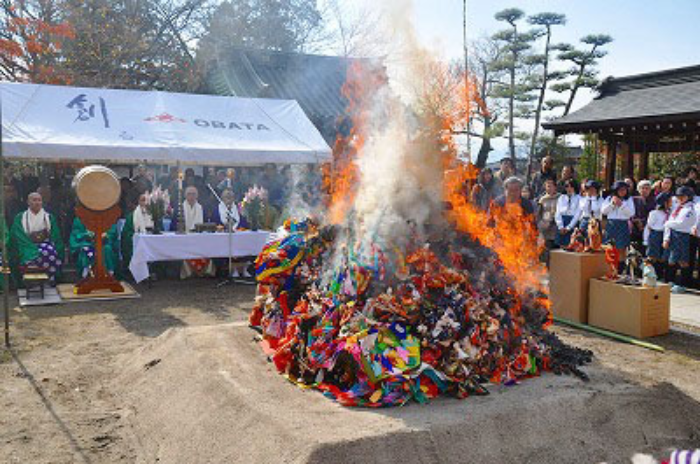