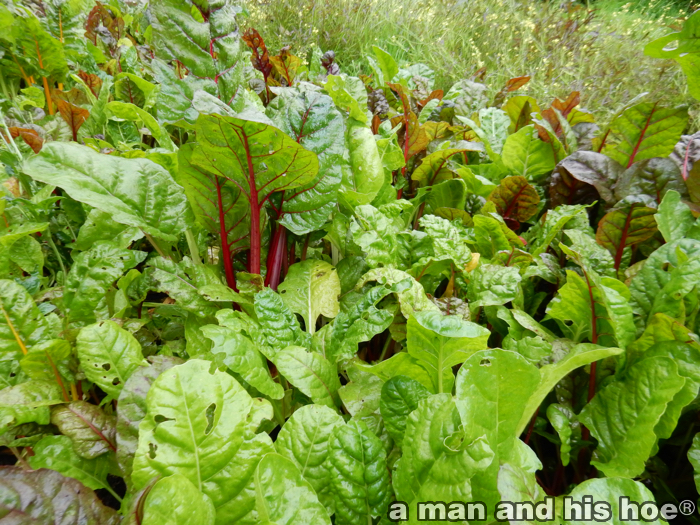 The Swiss Chard thrives in the cool, fall drizzle. It’s one of those productive vegetables, which keeps sending up luscious leaves, no matter how many times you cut it. A ten foot row of Swiss Chard will feed a family all season.

A few days ago, I read a Washington Post article titled Why quirky Portland is winning the battle for young college grads. The article starts with these paragraphs:

Of all the Very Portland things that exist in Portland, there is a plot of land next to City Hall, right outside the building’s front portico, where the city is growing its own Swiss chard.
“And on a place that used to be a parking lot!” exclaims Mayor Charlie Hales, adding a detail that actually makes this story even more Portland.

Sounds very sane to me. It’s actually sad that it’s considered quirky for a city to grow chard next to city hall. Chard is such a beautiful vegetable, and so easy to grow, so productive, that it would be insane for cities not to grow it on city land. Someday, reporters will visit a city, whose city hall isn’t surrounded by vegetable gardens, and wonder what is wrong with that city. 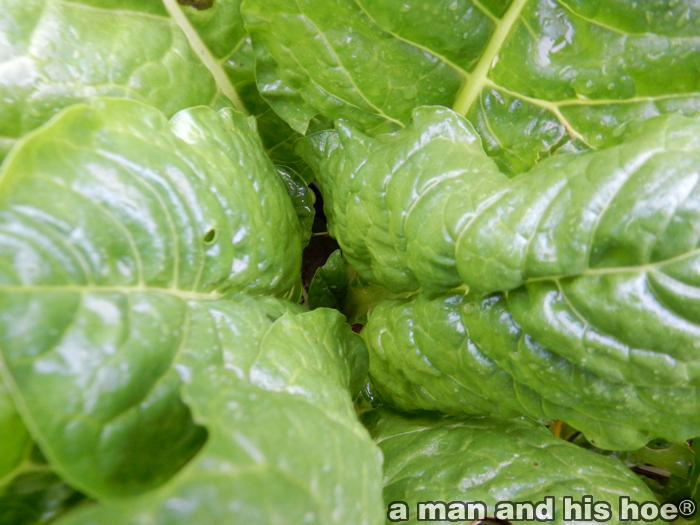