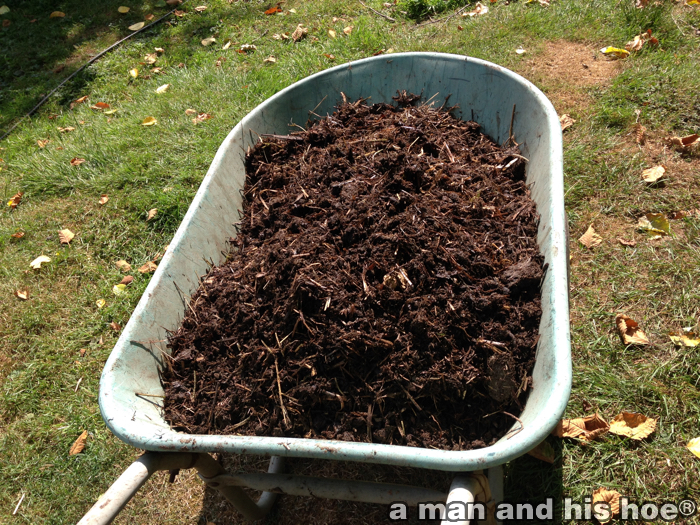 The last of the compost is off to the vegetable beds … and the chickens are having a hay day with the rest. If they could, chickens would spend all day in a compost bin. There are too many good things for them to eat. 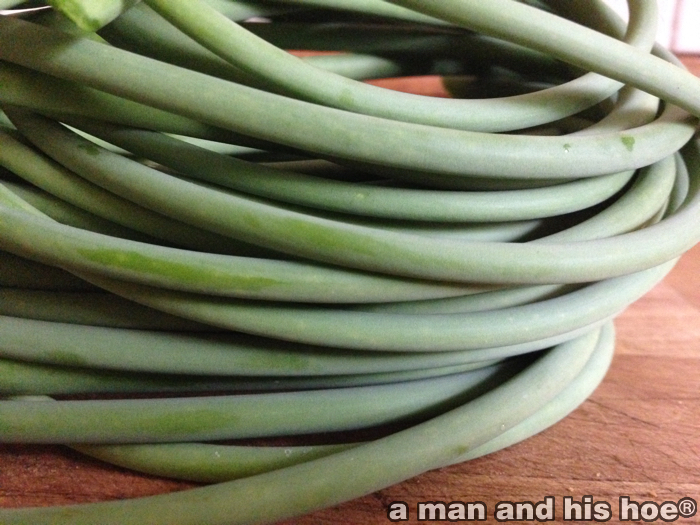 Before you know it, the compost will turn into delicious vegetables, some of which will end back in another compost pile, and round and round it goes. It makes you wonder if individual atoms ponder what they’re in now. Am I in a plant? Am I in an animal? A spec in the ground? Where am I? Imagine how many different organisms, say an individual nitrogen atom has been in over the last 450 million years since plants first appeared. And before then, fused inside supernovas from oxygen and hydrogen, and blasted out through space throughout the universe, where all have the nitrogen atoms travelled that are in the vegetables you eat? They’ve been on the move for billions of years. You munching them isn’t going to stop them from moving. 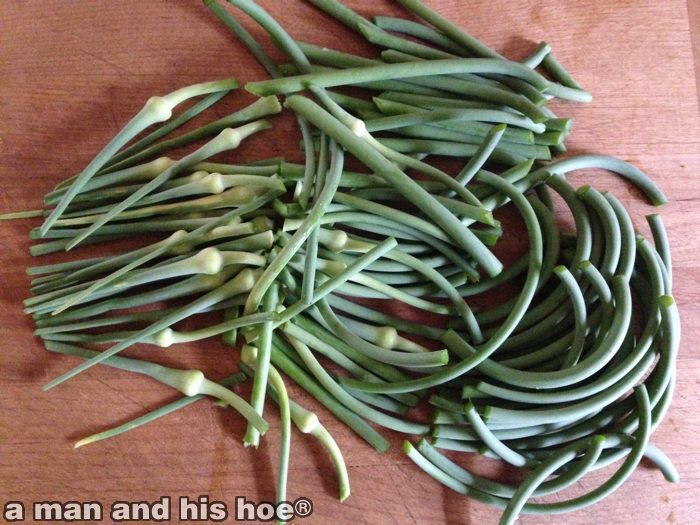 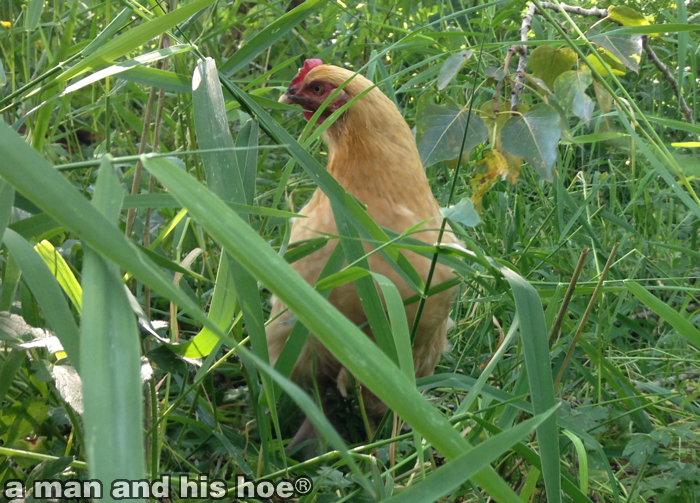 With the compost bin empty, it’s time to gather matter for the next compost pile. There is an endless supply of grasses and brush, fallen leaves and twigs, and chickens wanting to lend a claw. 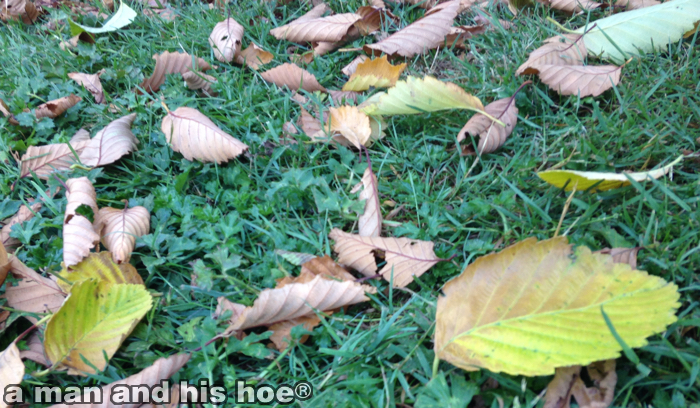 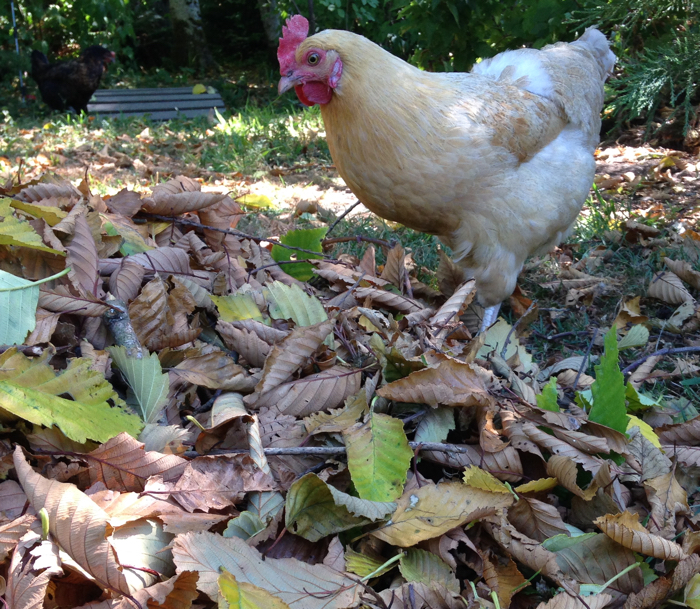