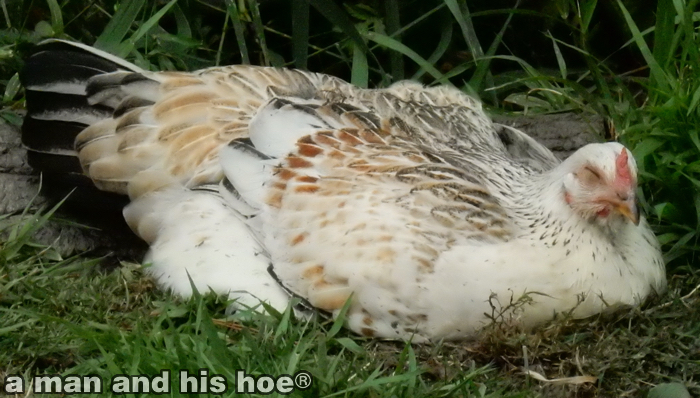 Nearly five months ago, at the beginning of April, Skunky was an adorable chick who could easily fit in my palm. She’s a stunning hen now, maybe a month away from laying her first egg.

She is so elegant, I could see her on the cover of Vogue. It would be a bestseller. First hen to ever grace the cover of Vogue. The press would go nuts. There’d be a line of reporters from the gate out to the road, and up the hill, and down the other side. They’d throw their drones up in the air to swoop around until they spotted Skunky. They’d push and shove and knock the fence down. Skunky and the other chickens would shriek and fly off into the woods, never to be seen again.

Maybe it’s best that Skunky not be on the cover of Vogue. She’ll do better without all the attention. 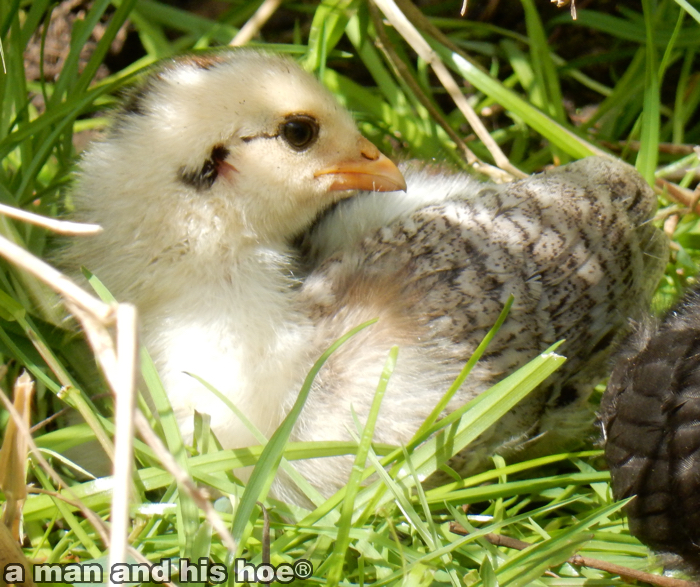 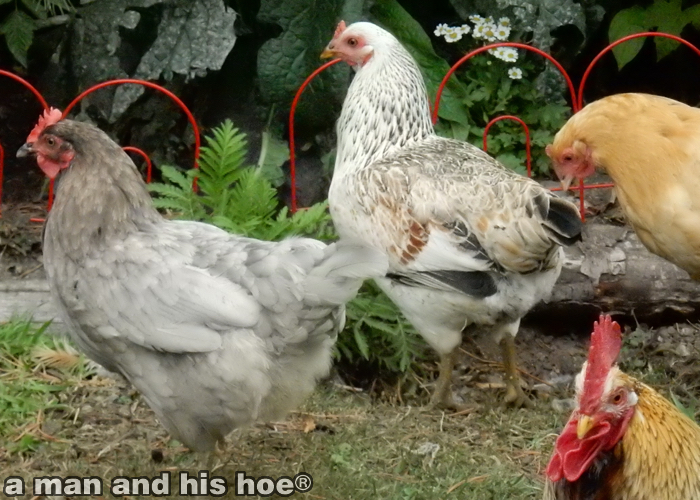 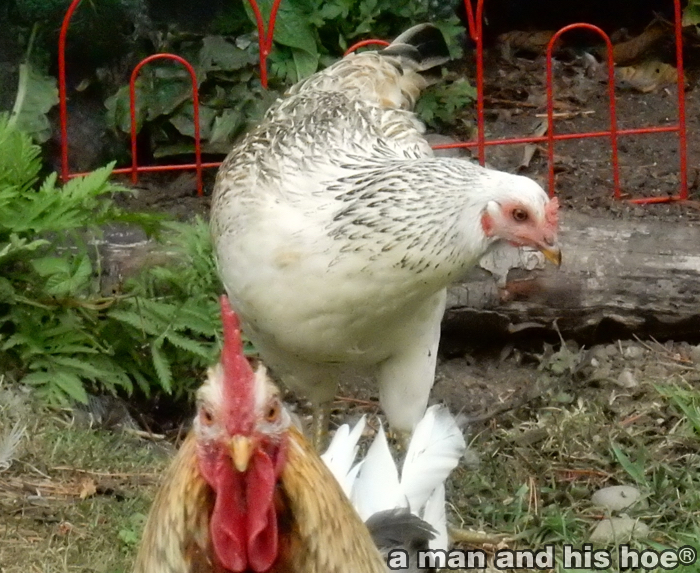 3 Replies to “Skunky at the End of August … Vogue in the Future?”