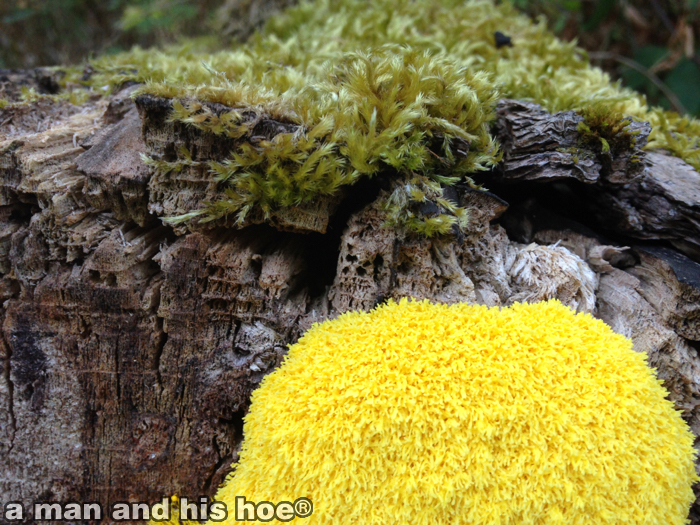 A number of years ago, a dead cottonwood fell over in a windstorm. It’s now home to a thick bed of moss and brilliant yellow something. They have years and years of food in that cottonwood trunk. No worries for them. As long as there is enough moisture, they won’t go hungry.

I’m outdoors much of the day, and it seems that most things in nature never work. I saw Hazel taking her chicks around the pond, through the woods, and out by the compost bin. No matter where she took the chicks, there was something for her and the chicks to eat. I never once saw her working, earning money, and paying someone for the food she found for her chicks.

It’s the same with the trees and bushes and grass. None of them are working. They lift their leaves toward the sun, and at no cost to them, absorb the energy they need that is streamed, free of charge, to them from 93 million miles away. They don’t pay anyone for the rain or the wind that blows through their leaves. How many trees and plants and animals would exist if they had to live in an economy where they had to work and pay for everything they needed? 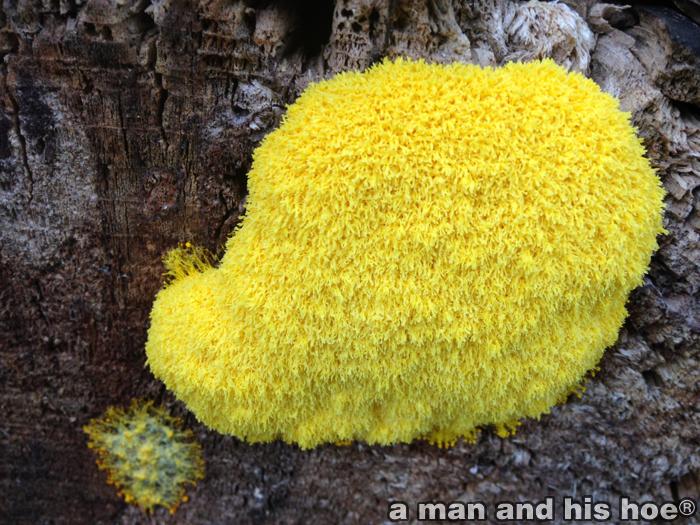