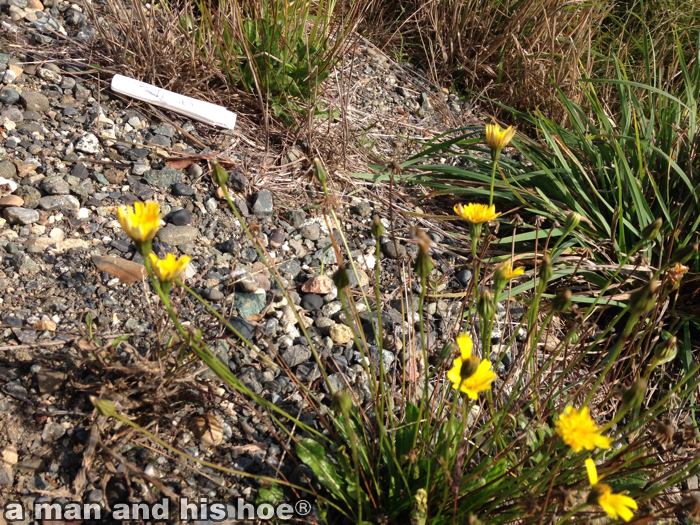 Why do you ride a bicycle? I get that question a lot. There are the obvious reasons like exercise and environment. I bicycle for those and other reasons, like being able to stop on a dime when I see something interesting. I also get to help people. They often stop and ask for directions. It’s tempting to direct them to places where they aren’t planning on going. I don’t, but it’s tempting. It wouldn’t be cruel. Life is more exciting when you’re lost and have no idea where you are, and you’re wondering why that old man on that bicycle sent you this way. Maybe he was a sign.

But I also bicycle for the drama. A few days ago I came across a handful of pregnancy tests tossed on the side of the road. Who does that? Why would anyone toss used pregnancy tests out the window of a car? 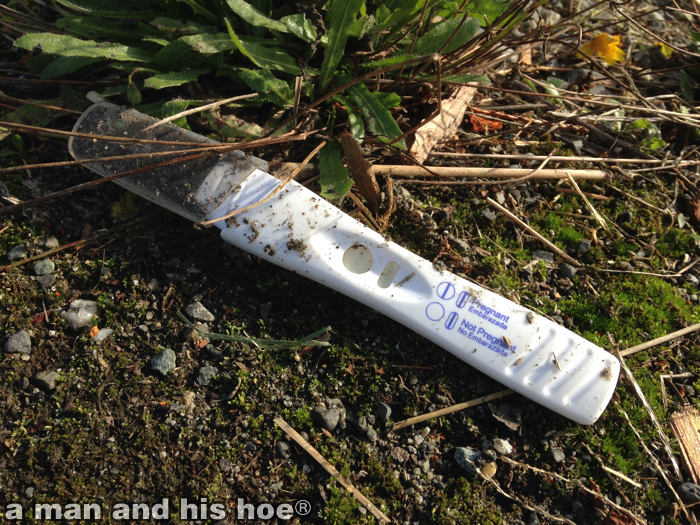 Looking down at those pregnancy tests was like staring into a play by Shakespeare. I could see it, a frantic woman, distraught by the results of the test, flees her house, her husband in hot pursuit. Flying over the country road, she throws the pregnancy tests out the window when she sees her lover’s name pop up on her cell phone. Or a high school girl, needing to hide the results of the test, tosses them from the school bus on the way home. The possibilities are endless.

Pedal your way along country roads and you see the fragments people discard of their lives as they drive on by. It’s like coming across snippets of Shakespeare lying on the grass. 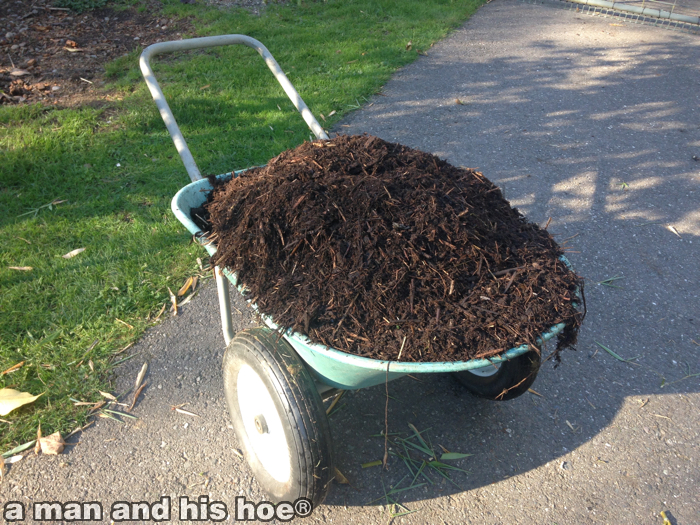 There’s drama in a compost pile too. It had cooled down, and before I carried it off to the garden, I checked it under the microscope. I found billions of bacteria, protozoa, amoebae, hyphal fungi, and nematodes. Lots of nematodes. Watching nematodes is high drama. They slither through the bacteria and fungi, looking for food while being hunted by large, carnivorous nematodes. Nematodes are so numerous, it is estimated that by number, they represent 80% of all animals on the earth. That’s dramatic. This is good, vibrant compost, full of living organisms which plants need to grow. 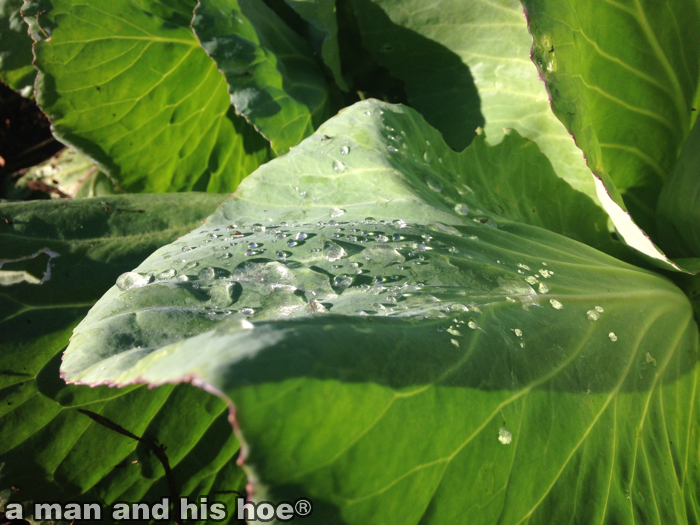 Few vegetables are as dramatic as cabbage. They are the drama queens of the garden with bold, green, sweeping leaves. If you want dramatic plants that make a statement, grow cabbage. 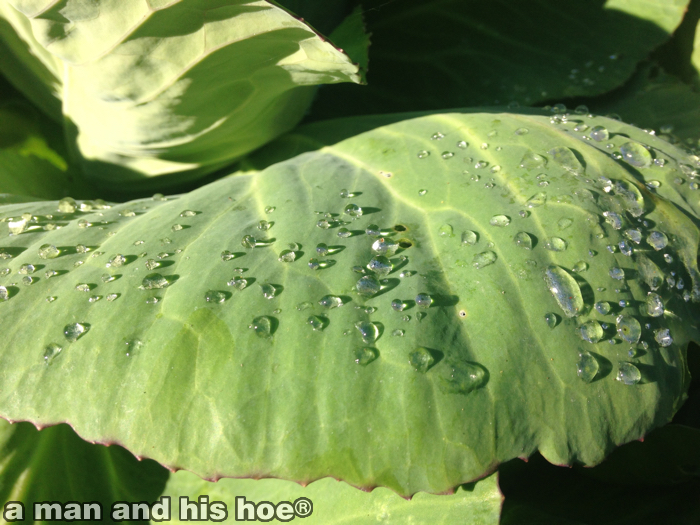 One Reply to “Drama by the Road”