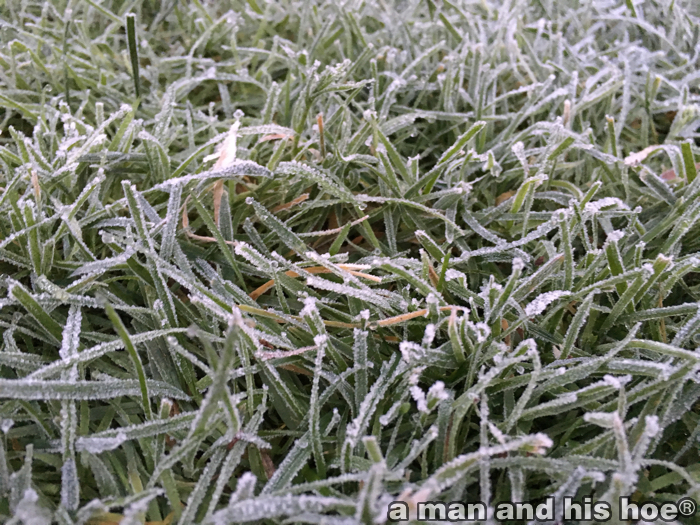 It only happens once a year, that magical first day of frost. A clear cold night and this morning the grass, fallen leaves, toadstools, and vegetables were fringed with frost. First frost happens only once a year, which means it should be a holiday, right? Reason to close the schools, shutter the businesses, shut down the freeways, and give everyone the day off to live?

Everyone is working too hard these days. There really are no days off left anymore. Even on Thanksgiving the stores are open and the serfs are forced to toil past midnight to appease the 0.001%. How does that make anyone happy? How did we end up in this feudal system again, the masses working for a handful of lords and ladies? Wasn’t the French Revolution supposed to free the masses? No one is allowed to live anymore, which is why we need a system of spontaneous holidays. First frost could be one of them. No one would know when they are coming. There would be a special Department of Firsts in every county. On momentous occasions like First Frost, First Snow, First Cherry Blossom, and so on, the Department of Firsts would declare a Momentous Holiday. All stores, banks, businesses would be shut, schools let out, and to make sure people took the holiday and lived instead of working, the freeways and airports would all be closed. At least a few days a year, the freeways need to be off limits. No one should be allowed to drive. Everyone should be perfectly still and spend at least ten minutes, five at least, and enjoy an earth with no sound except that of the first frost growing on the fallen leaves. 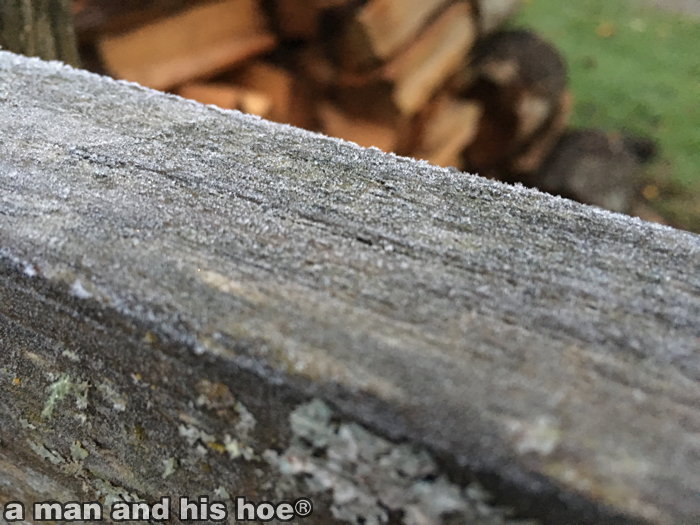 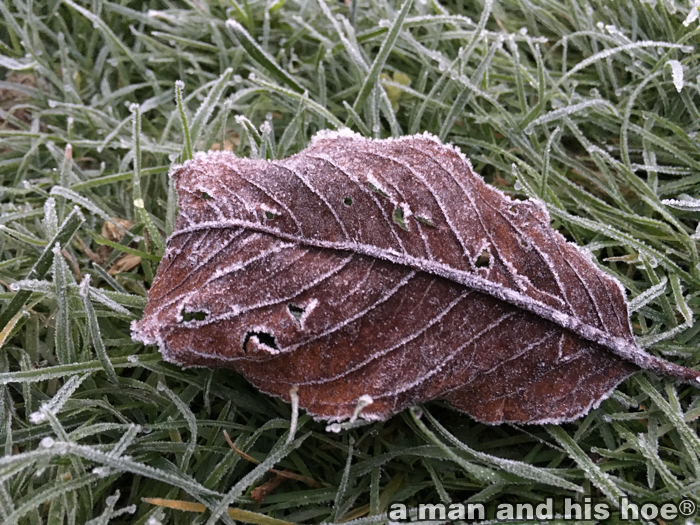 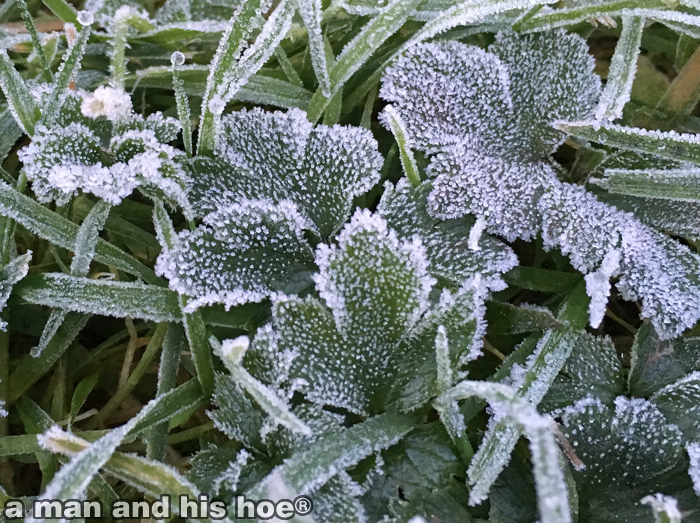 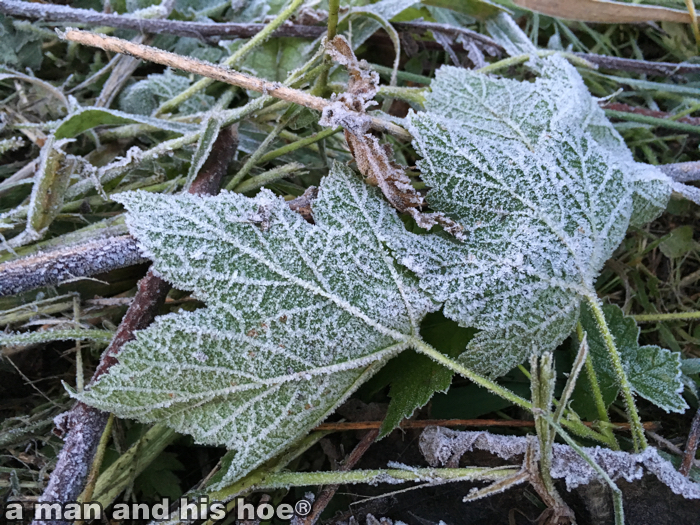 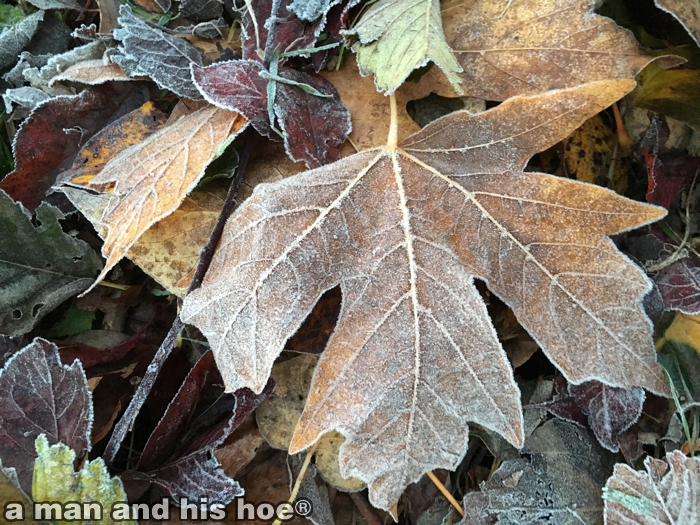 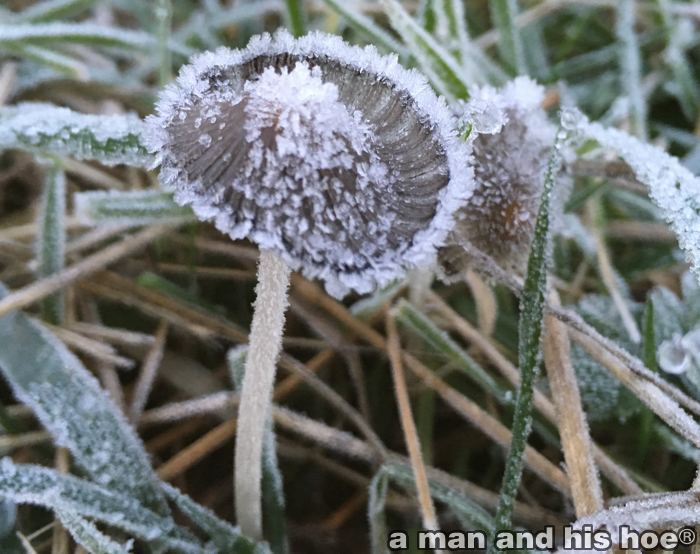 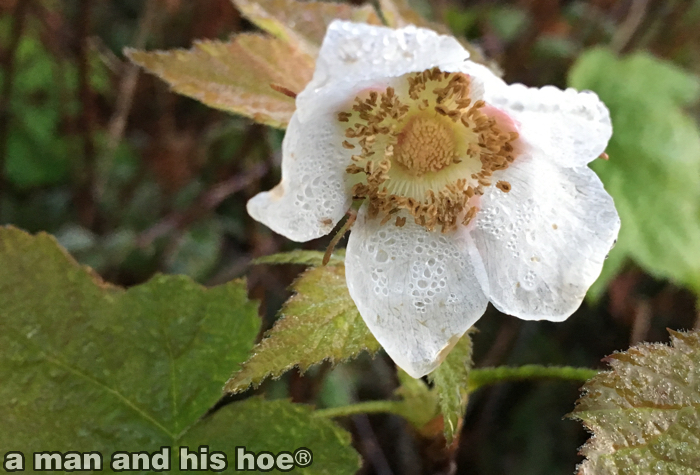 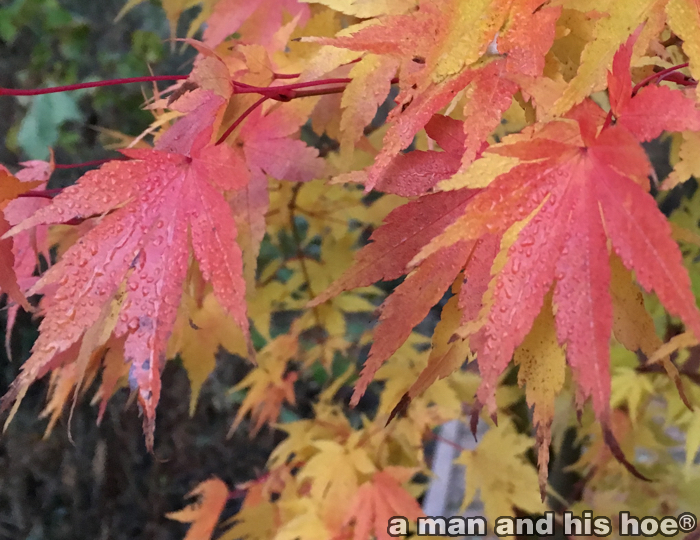 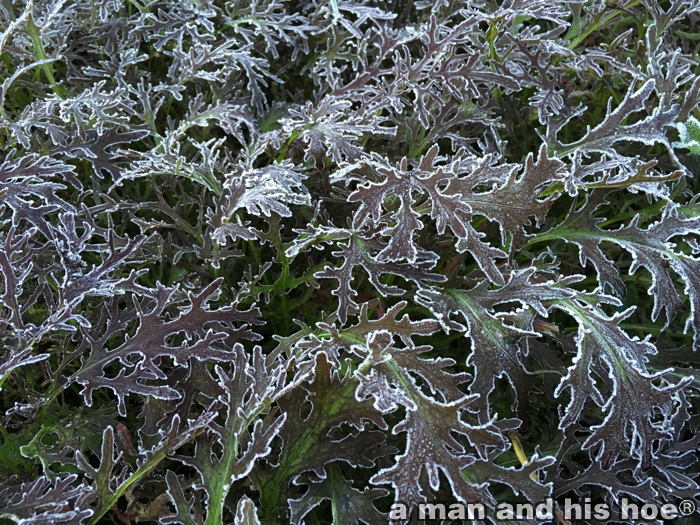 3 Replies to “It Only Happens Once a Year”