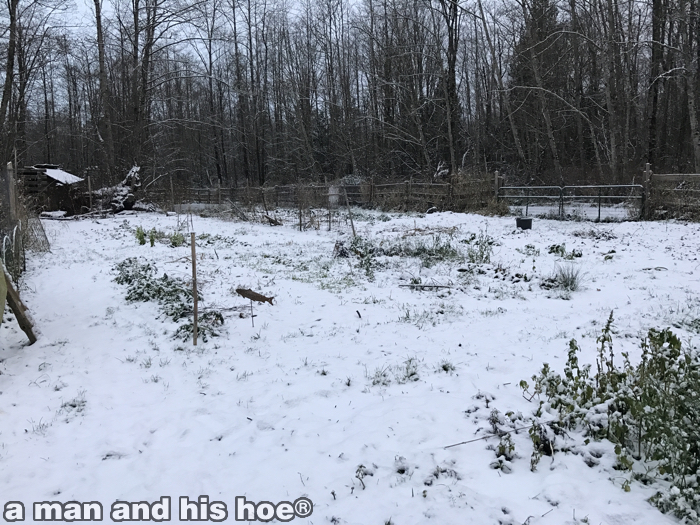 The garden is fast asleep under a blanket of snow softer than down. It’s been four years since we’ve had a snow this thick. It’s not a heavy snow by no means. Eight years ago we measured the snow by the feet, we were snowbound for a week, our well froze, and we survived by melting snow on our wood stove for water until it warmed enough for the well to thaw. 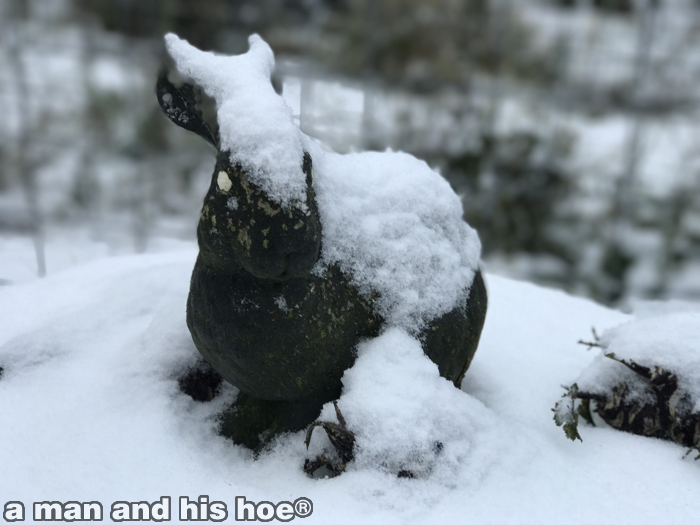 The garden may seem asleep, but underneath the snow, an army of bacteria and fungi are crunching through the remains of this year’s vegetables, breaking them down and turning them into soil. According to Dr. Elaine Ingham of The Soil Food Web:

The most rapid rates of decomposition ever recorded on this planet, in any ecosystem, occur in the winter, under the snow, in temperate areas.

According to her, at the surface of the soil, where there is free water in the interface between the snow and soil, conditions are perfect for bacteria and fungi to thrive. Deeper in the soil, garlic, shallots, and potatoes are sending out roots, preparing for spring, just a few months away. 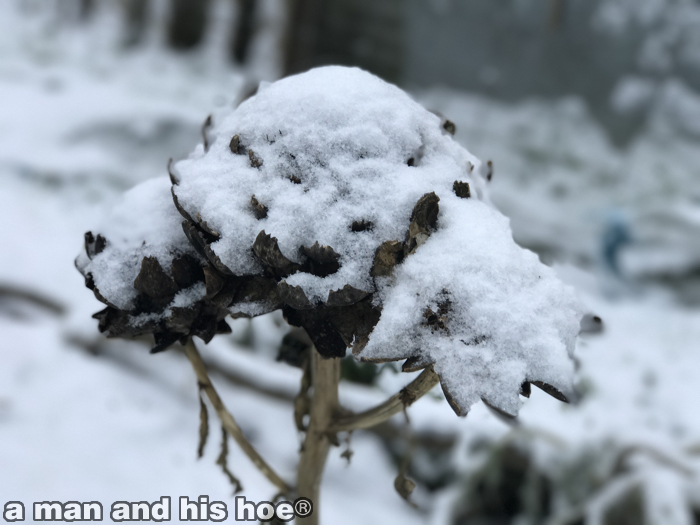 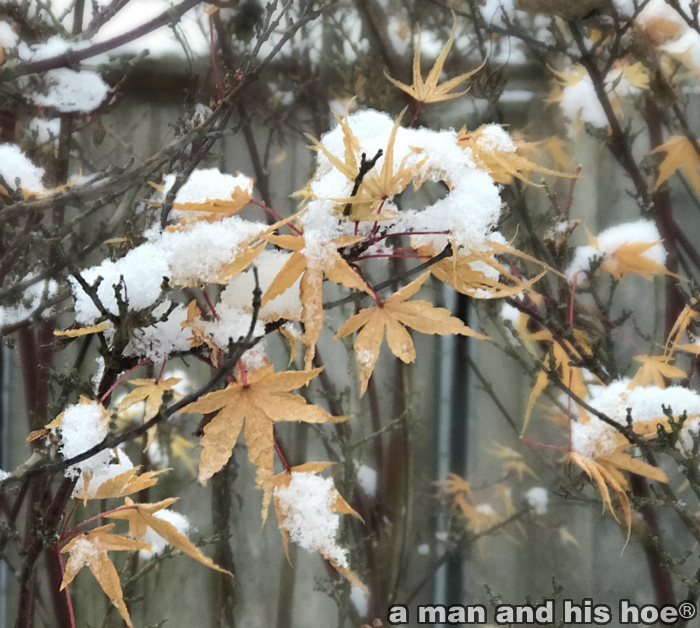 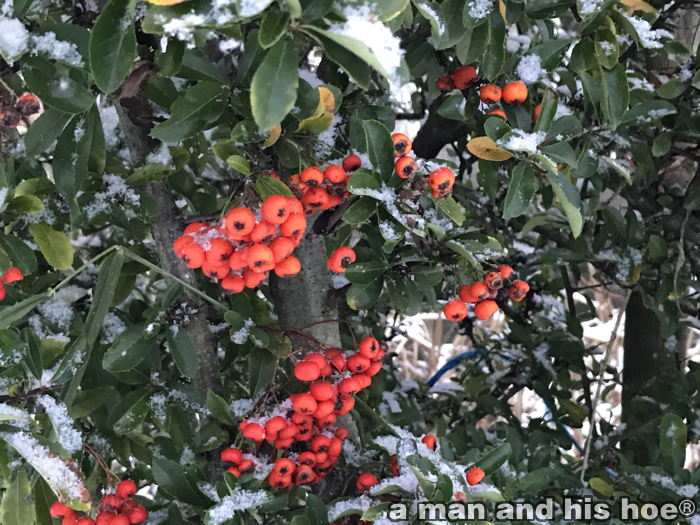 One Reply to “Shh, the Garden Is Sleeping”