All around the world are special vegetables, and yesterday I heard about a leek type onion which is grown in only one small town in Japan, Shimonita 下仁田. It takes 15 months from seed to harvest. They are planted in October 10月. By November 11月 the sprouts are up. In February 2月 the sprouts are stepped on to strengthen their roots. In April 4月 they are pulled up and thinned. The largest ones are transplanted and the tops of the onions are cut off. In August 8月, they are dug up again, only the larger ones selected, and transplanted which makes their roots more vibrant resulting in more delicious onions. In September 9月 they are tilled. In October 10月 they are hilled. The harvest begins in December after frost has made them sweeter. They are only available from December through February.

Raw, Shimonita onions are three times as hot as regular onions, but when they are cooked, they are very sweet, and a much sought after onion. Farmers in many parts of Japan have tried growing them, but even after decades of trying, no one has been able to replicate the taste of those grown in Shimonita. It is said that onions grown even just a few miles away don’t taste the same.

The video above has no words and shows how the onions are grown over 15 months from seed to harvest. You don’t need to be able to read the short descriptions in the video to understand how they are grown.

I’ve ordered a packet of seeds and will try my hand at growing them next year. Shimonita is about 75 miles northeast of Tokyo. 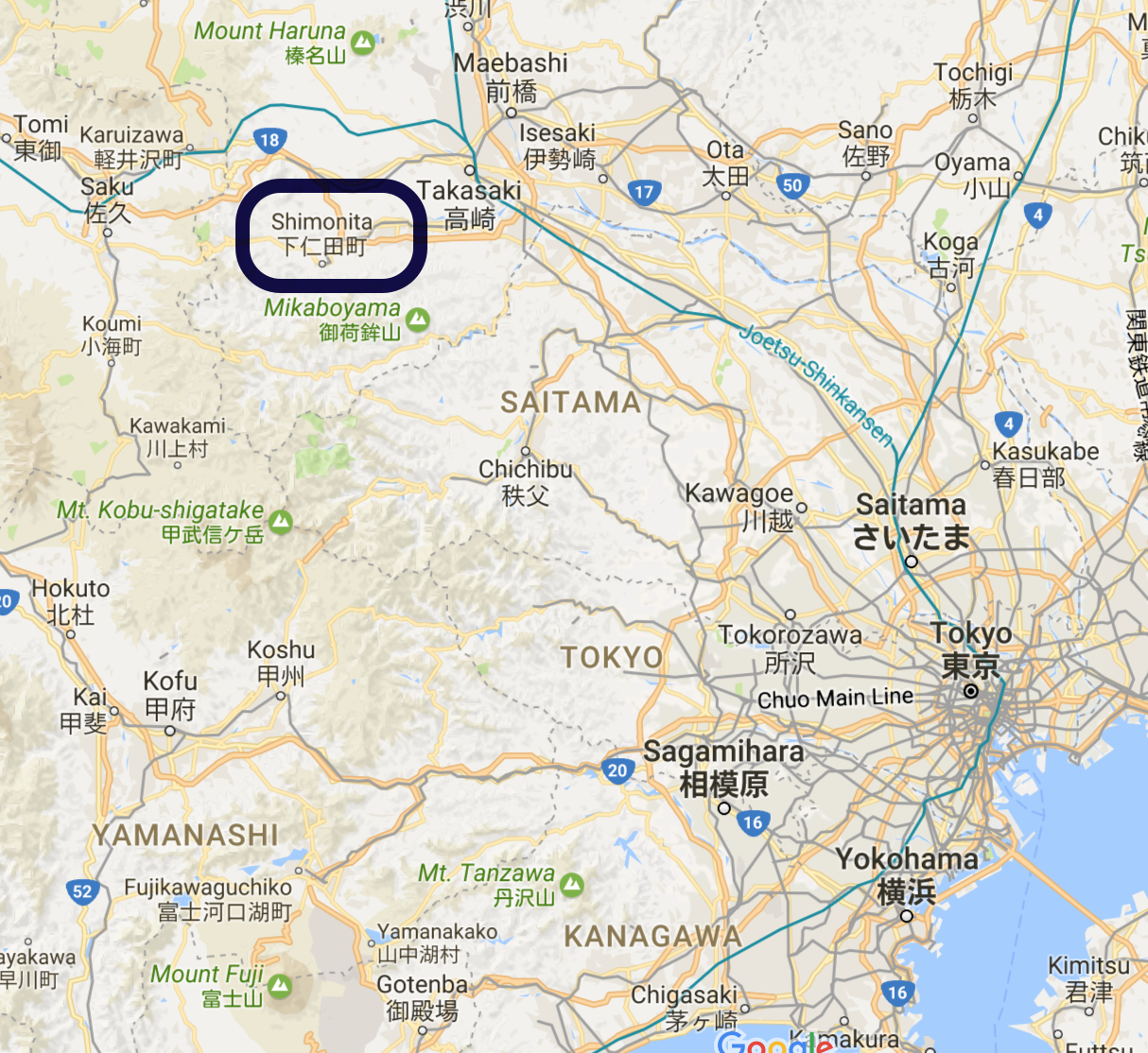