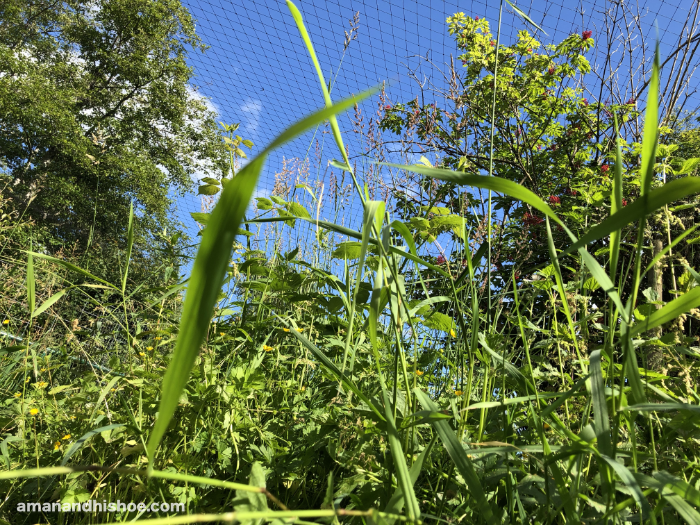 There are plenty of places in the gardens where the weeds and brush grow profusely. I don’t mind them because they are a haven for many good insects and spiders to live. They come out and quickly dispatch any invading bugs with joy. And the weeds and grasses are a steady source of nourishing mulch for the vegetables, and make great hilling matter for hilling the potatoes. 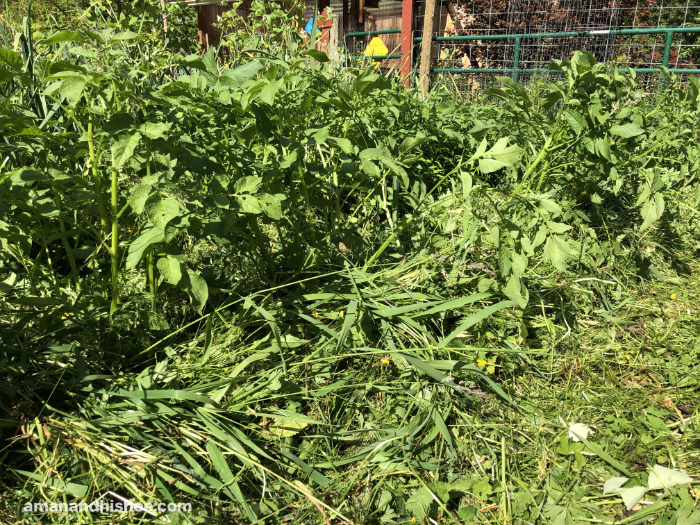 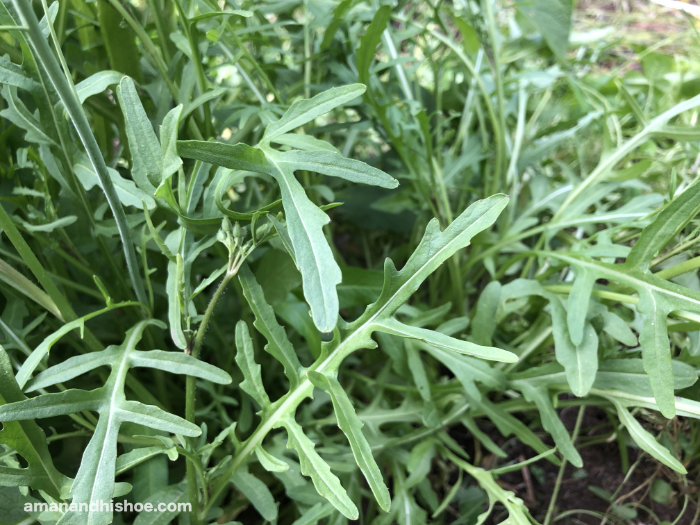 I’m getting around to weeding the arugula patches. In a way, self-seeking arugula is a kind of weed. Once it is established, you can’t get rid of it, but then why would you want to? 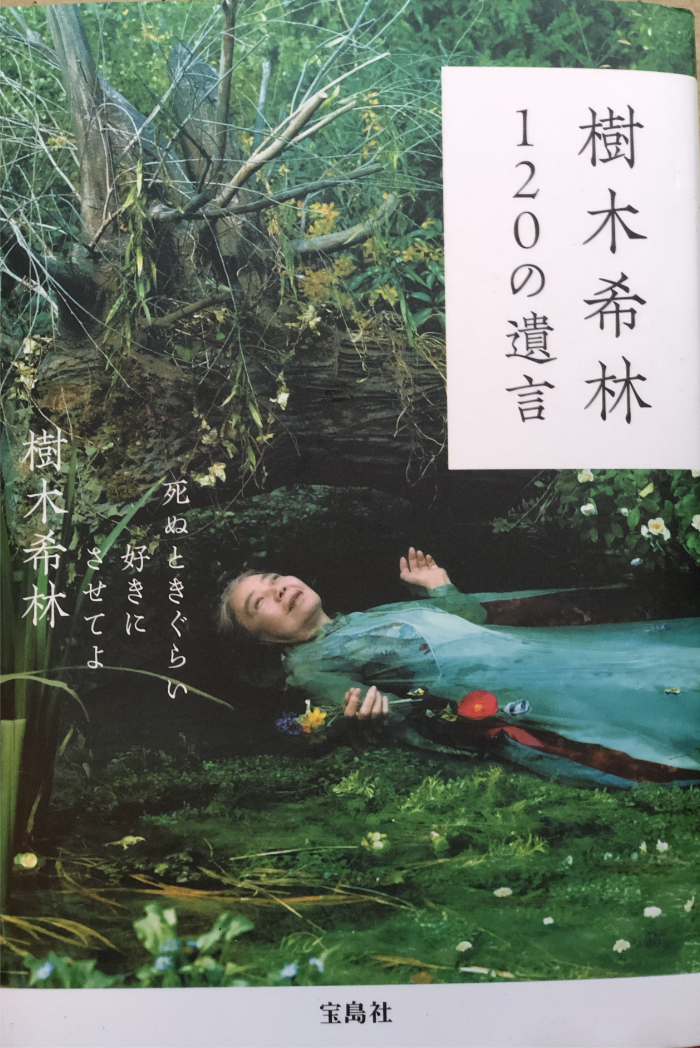 A book I am enjoying reading this summer is a collection of 120 thoughts by the actress, Kiki Kirin 樹木希林, who passed away in September 2018 at the age of 75 after living with cancer for five years. She played in numerous movies and television shows. One of my favorite of hers is Sweet Bean – あん, made in 2015, where she plays an elderly woman who shows up at a small shop and teaches the shop owner how to make the most delicious sweet bean filled pastries.

After her death, a number of books have been published about her thoughts on life. In the book I’m reading she writes, “It doesn’t matter if there is one person, two people, or ten people around, if you’re a lonely person, you’ll be lonely.” She also says that now that she is old, she is often requested to come and talk about being old and death. When interviewers ask her what she thinks about death, she says, ”I‘ve never died so I don’t have a clue about death.”

Even though she was often asked to make speeches, she was surprised that there are those who claim to have been saved by listening to her speeches. “That’s dependency disease you know. You need to think for yourself,” she writes. 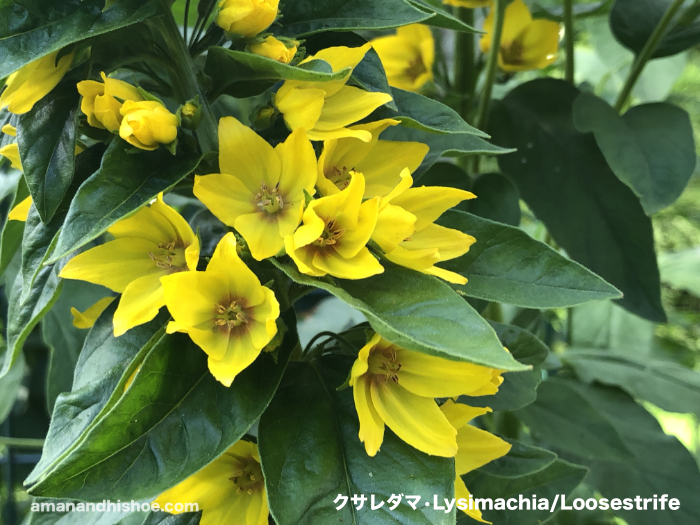 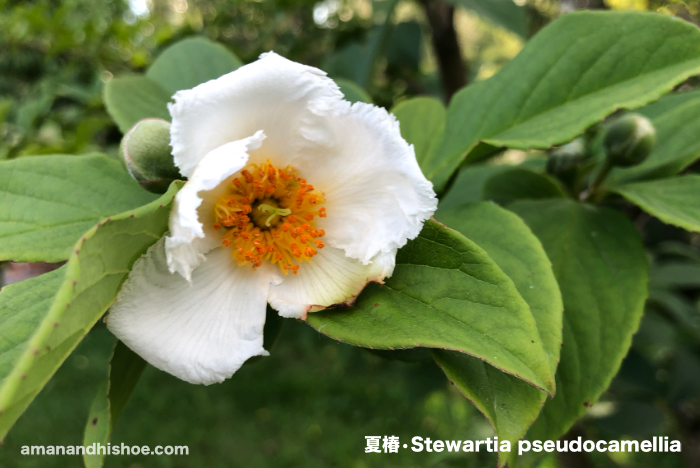