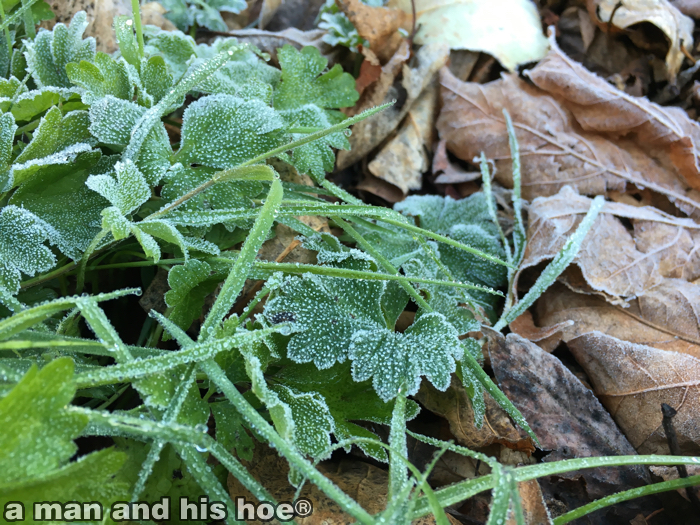 We had another frosty morning. With each day, winter steps closer. 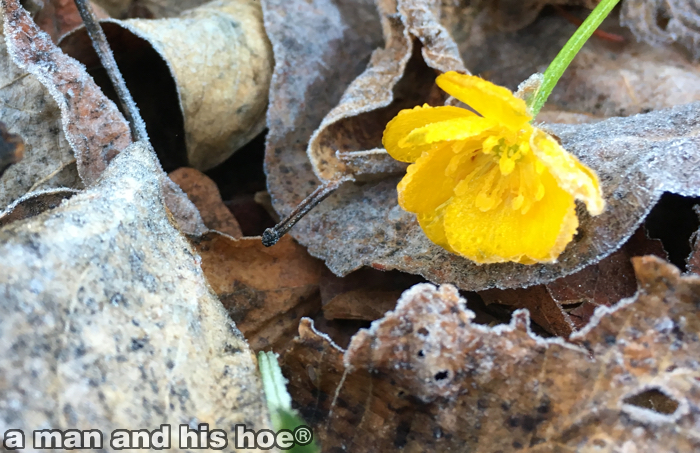 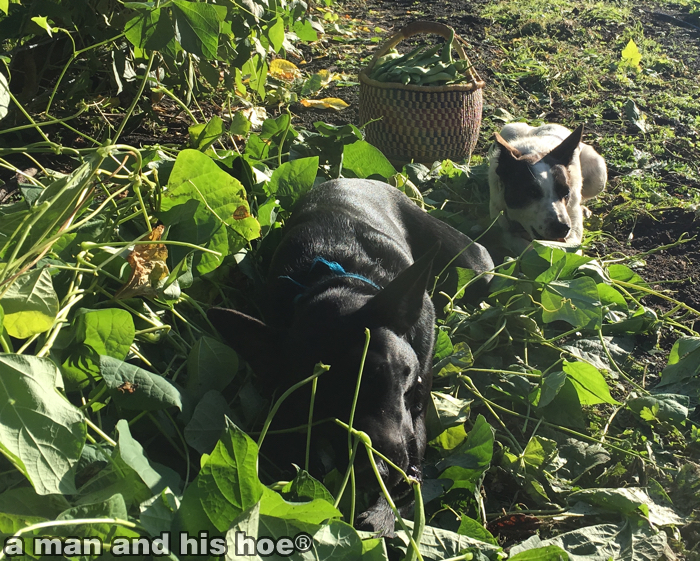 Takuma 拓真 and Ena 枝那 are helping me bring in as many beans as possible before the big storms arrive tonight and tomorrow. They can’t figure out why I’m bothering picking the bean pods. They both take one and chew on it, but they are not impressed. 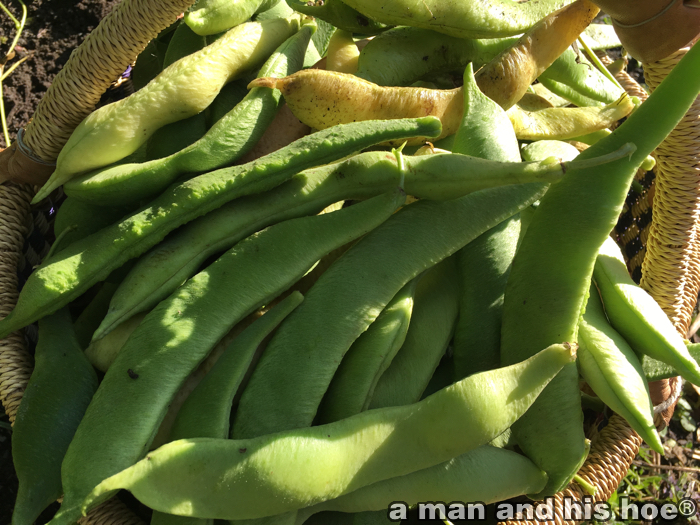 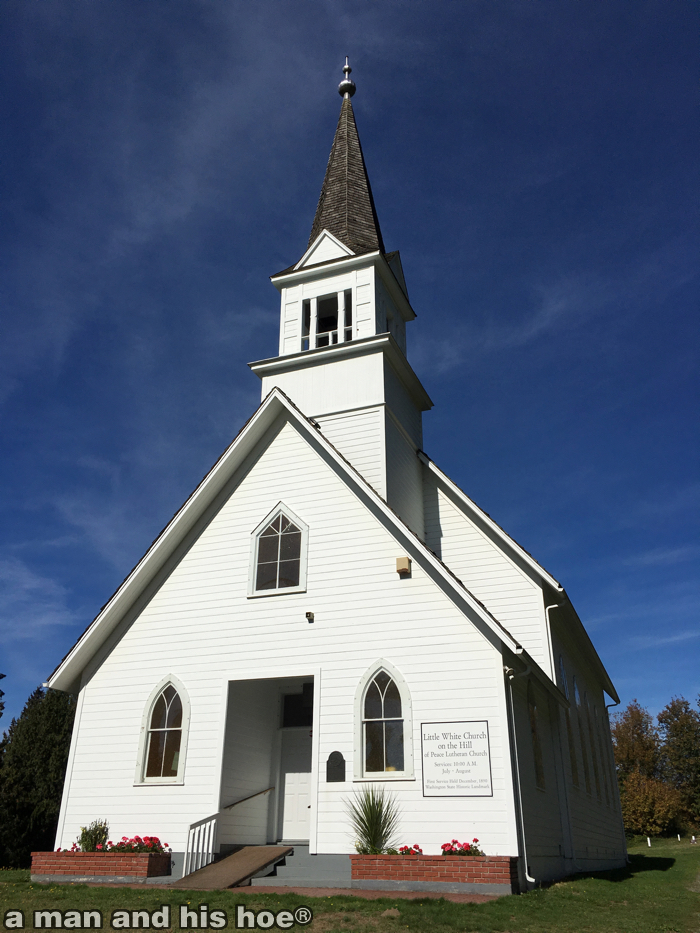 This afternoon we stopped at an old church on a hill above Silvana about thirty miles south of us. It’s a lovely little church and we’ve visited it several times before. 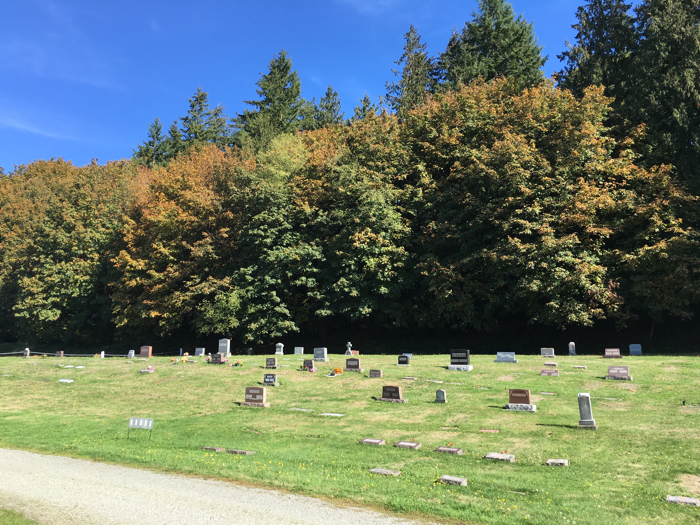 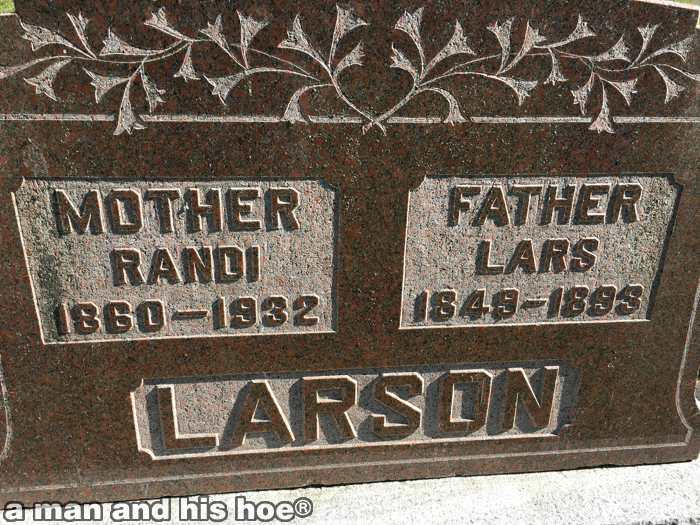 The church is surrounded by graves, and we saw this one of a Lars and Randi Larson. Behind their gravestone were the graves of four infant children who all died between the ages of one and three. It took my breath away. It was only a little over a hundred years ago, and yet the graves speak of a harsh life I can’t fathom. From Snohomish County Biographies Abstracts, I learned that both Lars Larson and Randi Rorstad were from Norway and were dairy farmers. They had some children live, and evidently their ranch ended up being one of the few farms in the state which was managed entirely by women. I’m guessing that once Lars passed away, Randi and her daughters kept the dairy farm going. 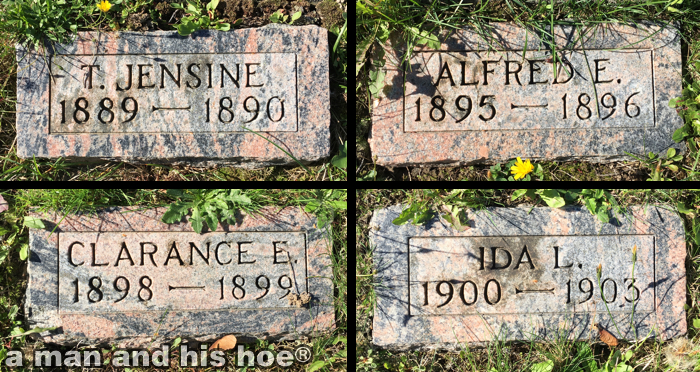 Dying at just 44 years, Lars Larson never saw his living children grow up. What was it like for Randi, to bury her young husband and one infant after another? I’m not sure who the father was of the children that came after Lars died. Did she wonder why she left Norway? A hundred years from now when people look back on how we live, they’ll probably say the same thing, and wonder how we survived living under such harsh conditions.