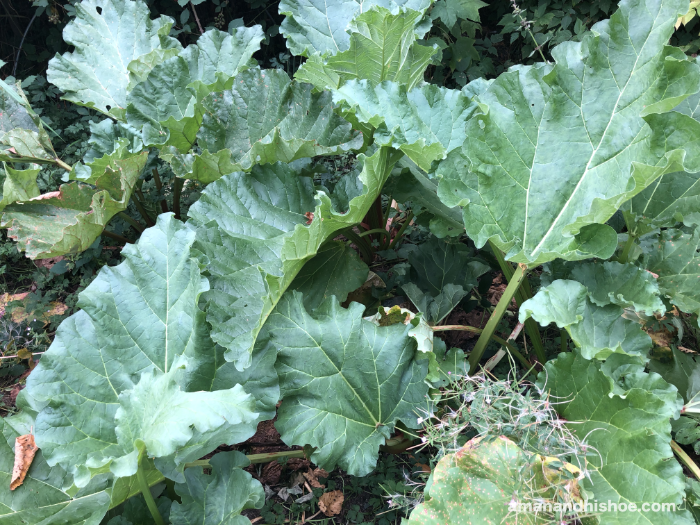 Hard to believe that last spring, the lush row or rhubarb didn’t exist, and were just small, round seeds I pushed into the soil. Life without rhubarb is no life at all. 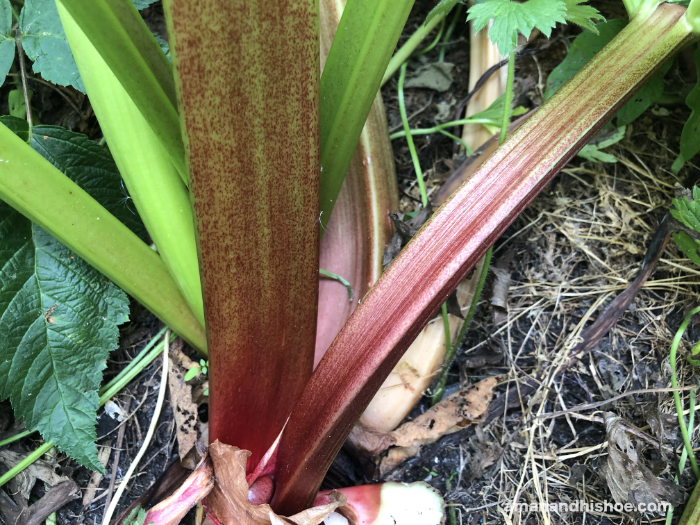 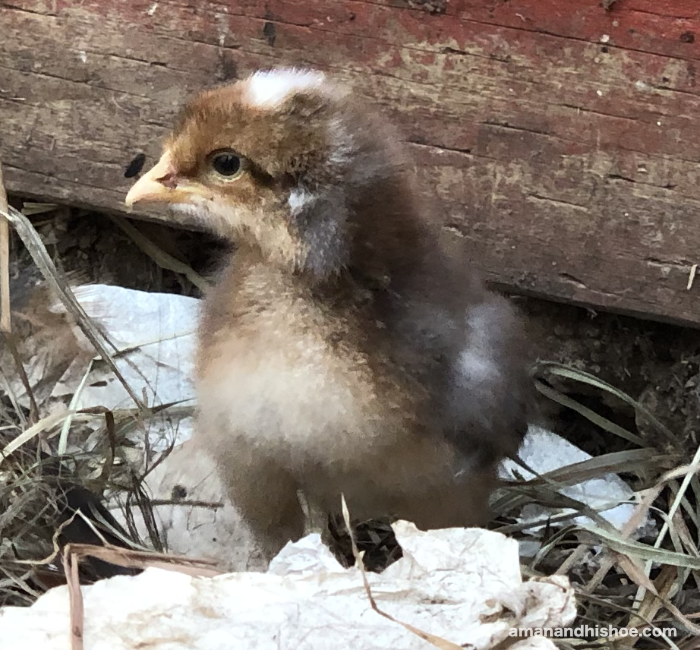 Sunday night when I went out to the tofu cabin to soak soybeans, I heard the cries of a chick in distress. It was dark, and using the light of my phone, I found one of the Bielefelder chicks on death’s door, impaled on the thorns of a blackberry, dangling nearly lifeless. After rescuing it, I placed it under its mother in the chicken coop, fearing the little one would not make it through the night. But it did, and yesterday it was scurrying around with all the other little chicks as if nothing had happened.