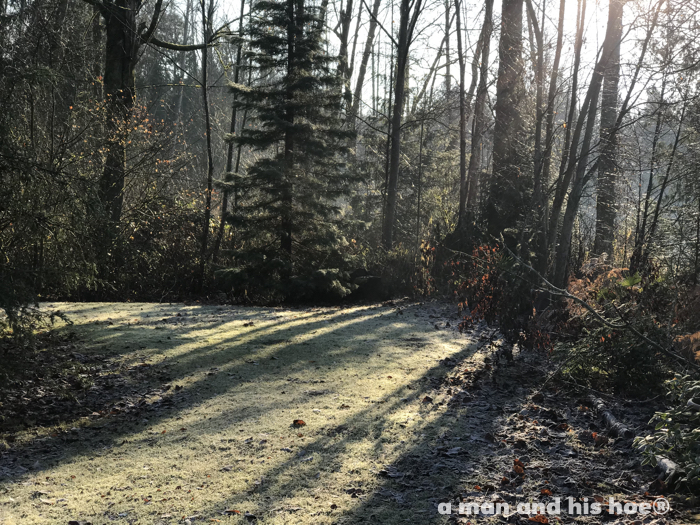 The sun is sitting low in the sky these days, casting long shadows all day long. We’ve reached that curious stage when the sunset is the earliest it will be this winter, and in five more days, the sun will set a minute later. Though the sunrise will keep getting later until just after the New Year, when by the third of January, it will start rising earlier and earlier.

One would think that sunsets and sunrises would keep getting closer and closer together until the winter solstice, the shortest day of the year, but they go their separate ways for a short time around the solstice. 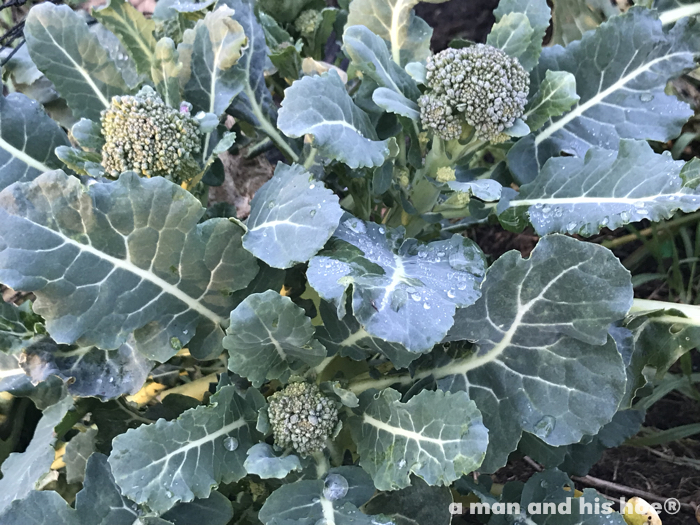 December broccoli is a delight. I pluck ripe clusters as the form, and new ones develop further down the stalk. They are so much fun to grow and eat. 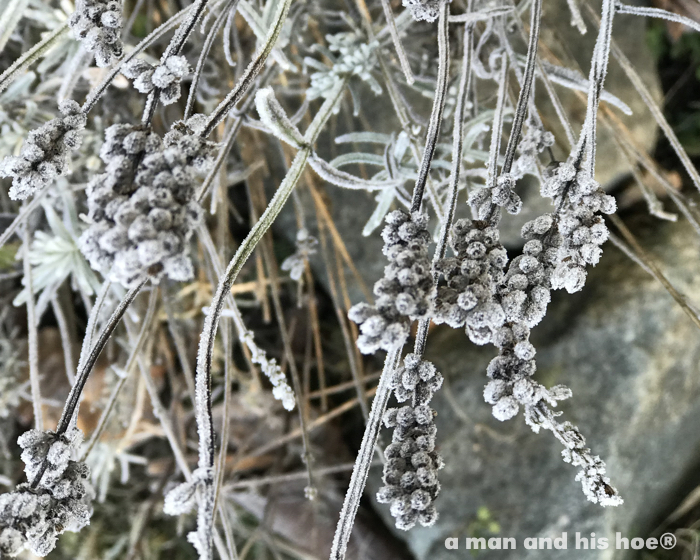 Frost turns lavender and oregano into mystery plants. They are practically unrecognizable compared to their summer forms. 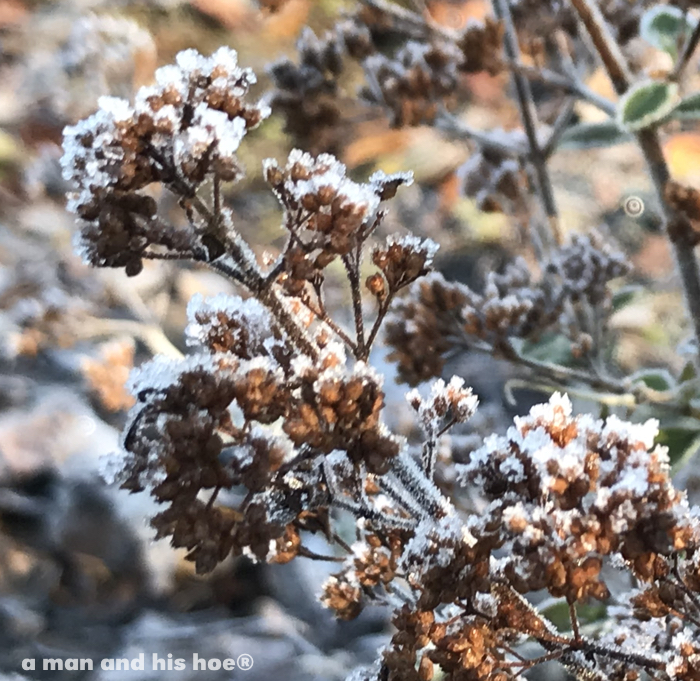 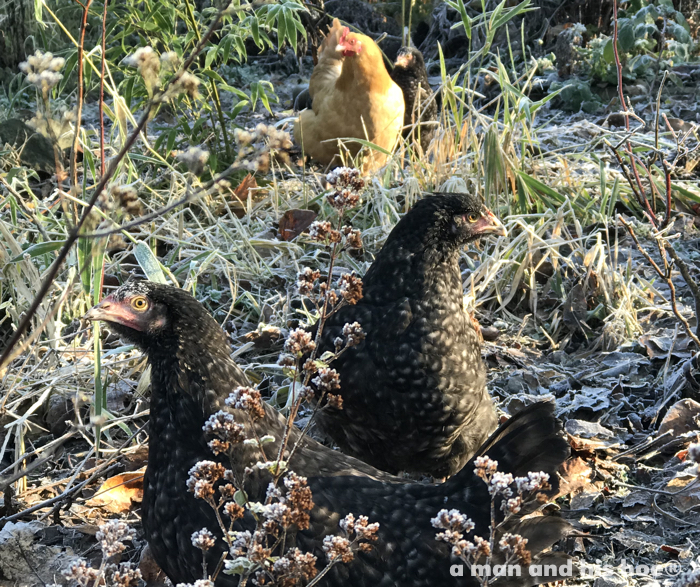 The Cuckoo Marans are growing up splendidly. It’s hard waiting to see their chocolate brown eggs. In early spring, their very dark eggs will be so much fun to gather.